What does getting ratioed mean on Twitter and TikTok? 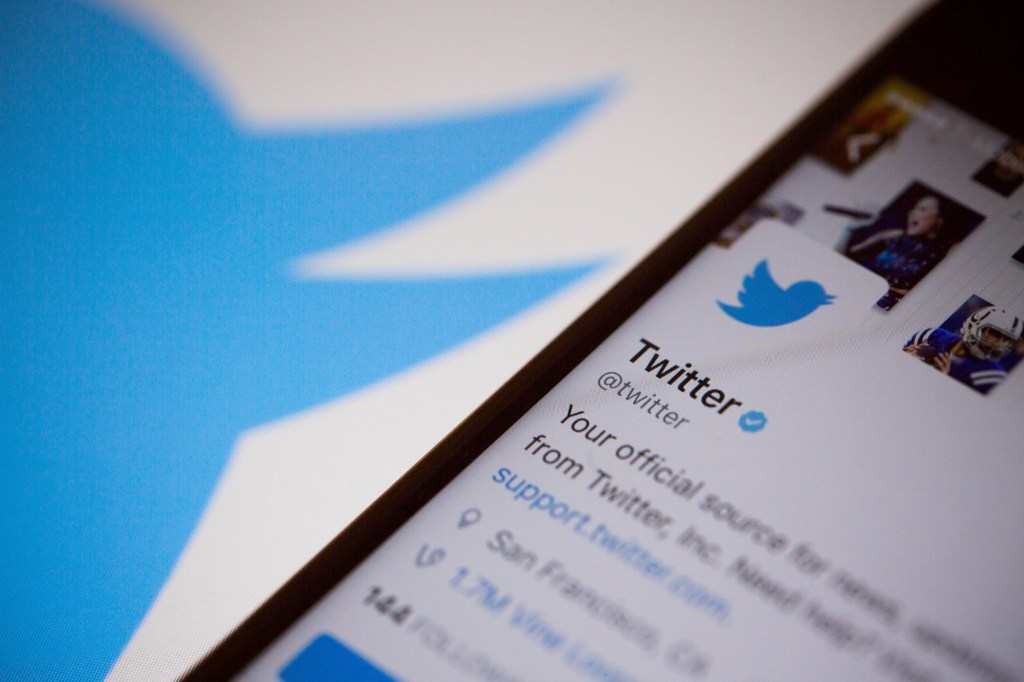 ‘Getting ratioed’ is a phrase that you might have seen on Twitter, and is sometimes used on TikTok, too.

The latest internet slang can be seen in the replies of viral tweets – but it usually isn’t a good thing.

It pops up under controversial posts, so you probably don’t want to be ratioed if you just use the app to quietly follow your fave celebs and friends.

But what exactly does getting ratioed mean?

It suggests that the tweet has lit a fire among Twitter users, with people clamouring to join the debate more than passively agree.

TikTok fans are starting to see the same thing happen on the video platform, although it’s much less common than on Twitter.

As the replies mount up, you’ll see people just commenting ‘ratioed’ – adding to the ratio itself.

Being raitoed on Twitter is seen as a pretty simple marker of how contentious a tweet is.

But often something simple can end up being ratioed as it goes unexpectedly viral.

A post about Brooklyn barbecues – New York’s way of cooking pork – was one of the most ratioed tweets of 2018 (and continues to garner replies even now).

If you use Twitter to start debates – or argue about smoked meat – getting ratioed might be exactly what you’re after when using the app.

But if you’re looking to stay out of controversy, try not to get ratioed on Twitter.