China set to increase use of ‘weather modification’ technology 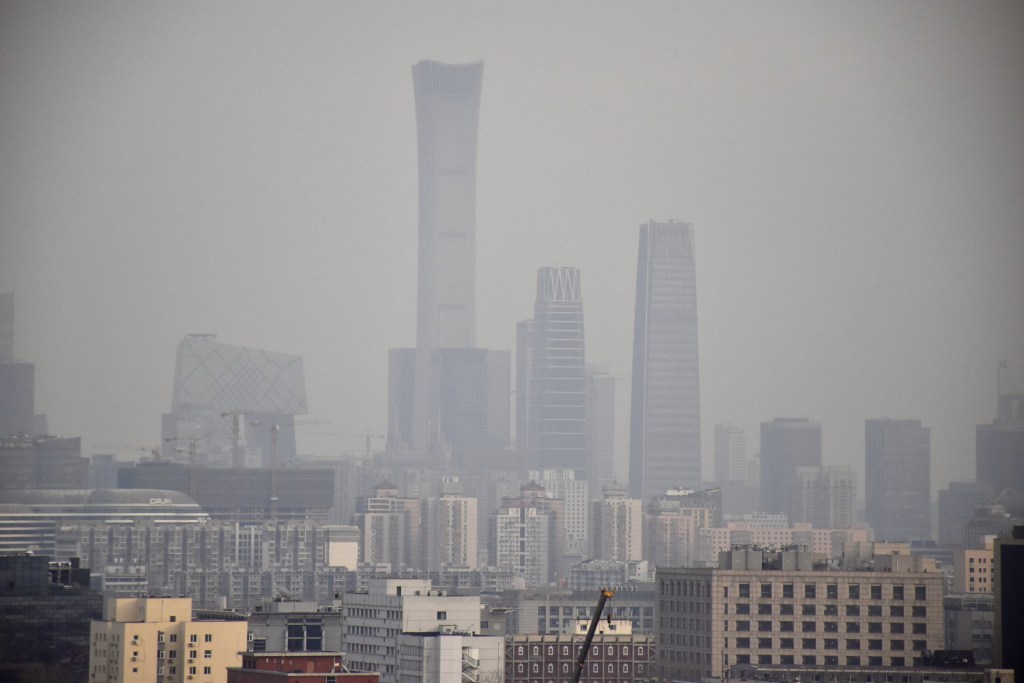 Chinese officials have said they will expand their use of ‘weather modification’ technology over the coming decades.

In a move that sounds like it came from a sci-fi plotline, China has technology that blasts silver molecules into the sky to prompt condensation and the formation of clouds.

The country has used this tech in the past to make sure big events, such as the 2008 Bejing Olympics happened under fair weather.

According to a statement from the State Council, China will aggressively ramp up weather modification to cover an area of 2.1 million square miles by 2025. That’s an area larger than the entire country of India.

‘By 2035, China’s weather modification should arrive at a worldwide advanced level in terms of operation, technologies, and services.’

Adjusting the weather on such a massive scale could have profound impacts on the global climate and will undoubtedly cause friction with other countries.

China and India share a disputed border that has seen violent clashes and caused problems between the two countries. India’s agriculture industry relies on the monsoon and any attempt from the Chinese to control or influence the weather may cause conflict between the neighbours.

‘Lack of proper coordination of weather modification activity (could) lead to charges of ‘rain stealing’ between neighboring regions,’ National Taiwan University researchers concluded in a 2017 paper.

China’s ambitious goals when it comes to climate don’t stop at controlling the weather. The country has also pledged it will become carbon neutral by 2060.