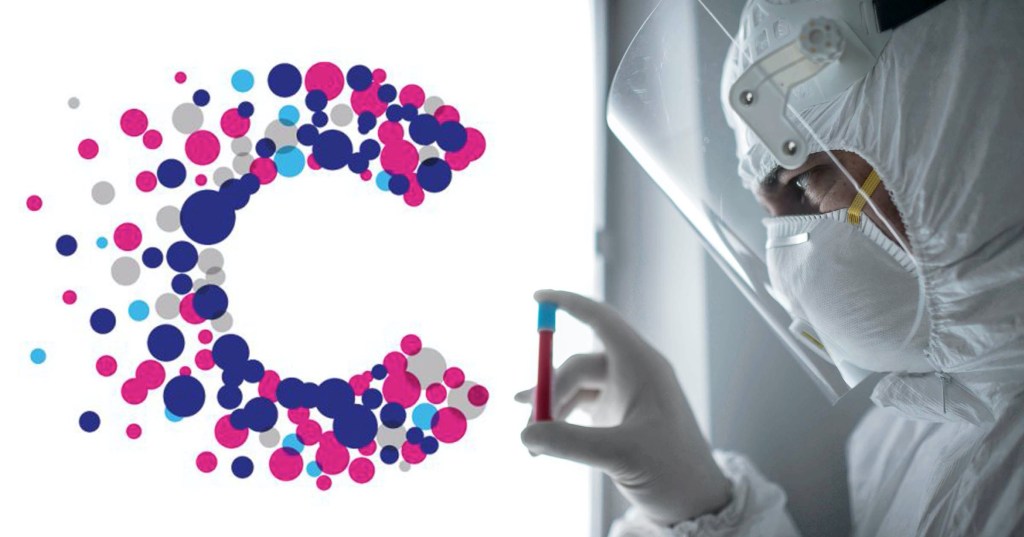 Cancer Research UK (CRUK) has seen £45 million slashed from its research budget this year – around half of what is normally expected to be spent, the charity has said.

The shortfall has meant that a number of life-saving projects and hundreds of world-class scientists have been left unfunded.

According to the charity, the drop comes on top of the £44 million cut made to current grants at the start of the pandemic and the charity not being able to fund any new clinical trials this year.

The new cuts have led to 24 fewer research programmes, 68 fewer projects and 12 fewer fellowships, and Cancer Research UK (CRUK) says there will be around 328 fewer researchers working on their research.

The charity says that a shrinking research portfolio will not only slow down future breakthroughs for people with cancer, but also risks seriously reducing the chances of reaching the goal of three in four surviving their cancer by 2034.

CRUK said that due to the drop in income over the pandemic, around 100 fewer grants will be funded.

It warned that dealing with the challenge of the drop in fundraising, it will have to continue looking at ongoing reductions in other parts of the research budget.

The new cuts are the first phase of the dramatic reduction in research spend the charity previously warned may be necessary.

Similar reductions are going to be made at the next funding round in the spring unless the charity’s income gaps are plugged by government support or more charitable giving.

If nothing changes, CRUK could be spending £150 million less per year by 2024.

‘The closures of our charity shops and the cancellation of our fundraising events across the country means we have less money available for life-saving research, but we will never stop.

‘We still have great ambition, are still the largest charitable funder of cancer research in the world and will continue to fund the very best scientists in the UK and across the globe.

‘We have always relied on the generous donations of all our supporters but we need them now more than ever so we can continue to achieve these ambitions and so that, together, we can still beat cancer.’

Dr Iain Foulkes, executive director of research and innovation at Cancer Research UK, said: ‘The recent Government spending review was a step in the right direction for cancer services in the UK, but we need urgent clarification to what measures are being put in place to support medical research charities through the Life Sciences Charity Partnership Fund.

‘As a country that relies so heavily on charity-funded research, the UK risks weakening its reputation as a world-leader in science if charities don’t receive the right support.’