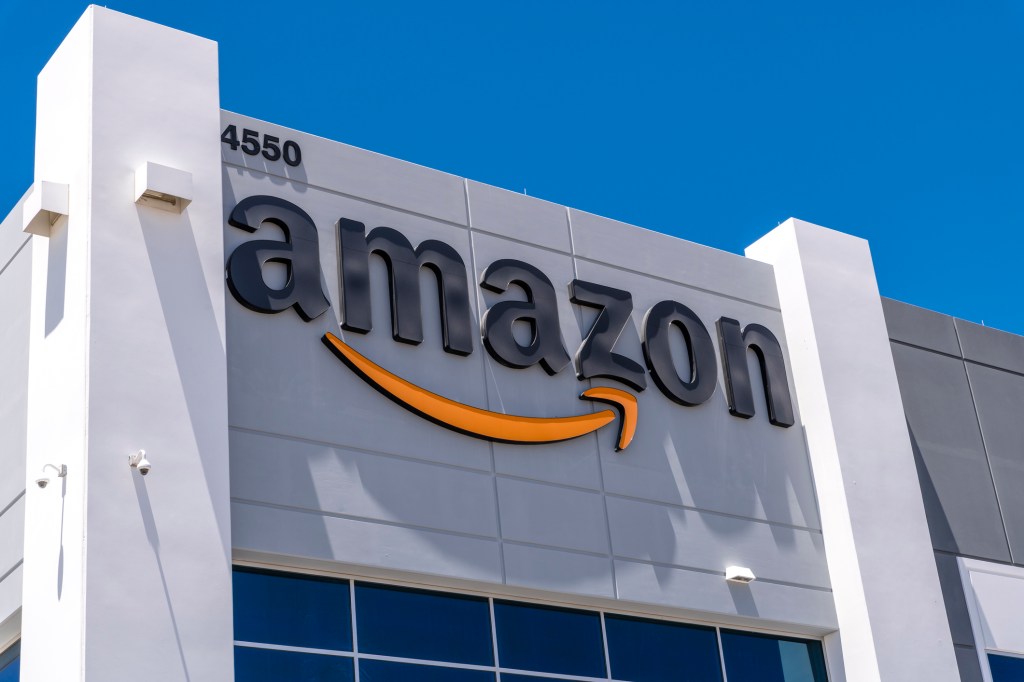 Conspiracy theory-filled books are being sold on Amazon’s online marketplace, according to a new analysis.

More than 80 books promoting misinformation such as the pandemic being faked and the ‘dangers’ of vaccines were found to be for sale across Amazon’s online bookstore by Politico.

These books, from which Amazon takes a percentage of the sales as profit, are available in multiple countries and jurisdictions, including Europe and the US.

About 100 books promoting the QAnon conspiracy theory were also found for sale, which advance a baseless claim that there is a deep state plot to undermine Trump’s presidency.

Because of Amazon’s review system, which can be applied to any product on their website, the titles would be recommended to people due to the thousands of positive reviews under the products.

Earlier this year, Amazon banned the sale of Mein Kampf in many languages, following decades of campaigning by Holocaust charities.

However, it seems that books that say the pandemic, in which millions of people have died globally, is fake, are still for sale.

The books appear not limited to text format, either. Many of the titles are also available on Amazon’s subscription services like Kindle Unlimited and Audible, so people can also listen.

Amazon is often an outlier when it comes to banning products on its services.

Facebook and Twitter, after much delay, banned QAnon content from their platforms after the content was found to be linked to inciting violence in the real-world. They have also removed pandemic and American election misinformation.

But Amazon haven’t announced any such widespread policies.

While Amazon don’t manufacture or publish any of the books themselves (the books appear to be mainly self-published or from small publishing houses), the retailer would still take a cut of the profits from sales – between 15 percent and one third, depending on the kind of book.

Amazon told Politico in response that ‘it offered customers titles from a wide variety of viewpoints, and its content policies dictated what could be sold on its online marketplace.’

The company also added that it had removed several QAnon and COVID-19 conspiracy books from its sites in recent months.

“Our shopping and discovery tools are not designed to generate results oriented to a specific point of view,” said Dagmar Wickham, a company spokesperson, when asked why Amazon was recommending QAnon and COVID-19 conspiracy theory books to people on its sites.