Tesla’s German gigafactory is being held up by sand lizards 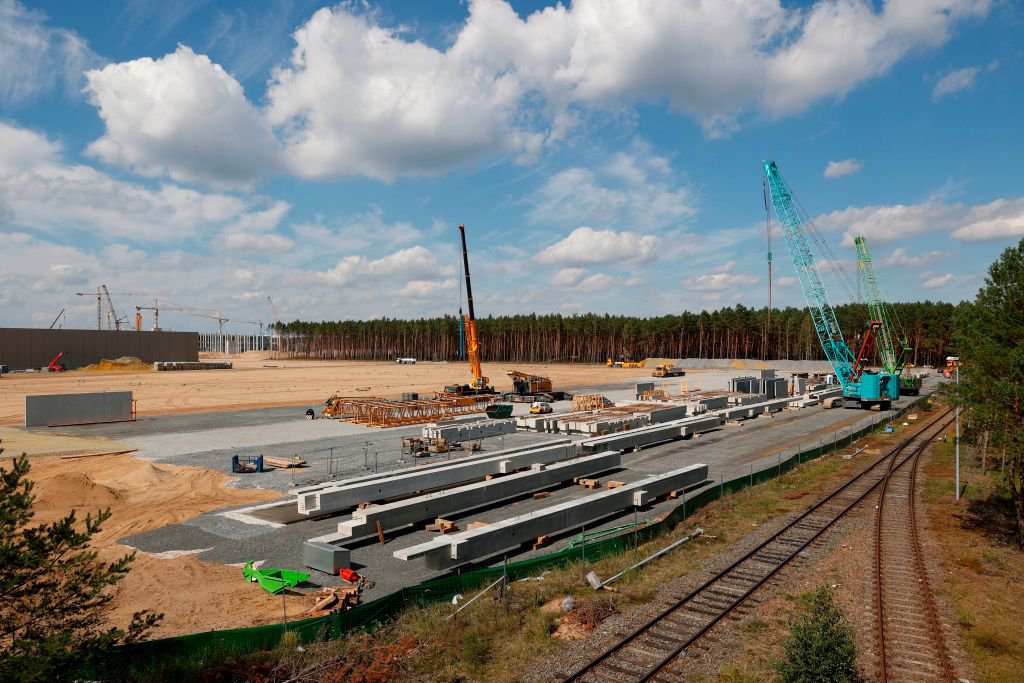 Tesla’s plans to open one of its huge gigafactories in Germany have been stalled by snakes and sand lizards.

Specifically, environmentalists have been successful in getting a court injunction to halt the electric carmaker in developing a site.

The area earmarked for the first gigafactory in Europe is a forested site near Germany’s capital Berlin.

However, the environmentalists argued that it would endanger the habitats of snakes and sand lizards.

A court in Frankfurt an der Oder agreed, and ordered Tesla to stop the forest clearing for construction pending further investigation.

Tesla has not publicly commented on the latest ruling, which comes from the ongoing legal dispute between Elon Musk’s company and the Nature and Biodiversity Conservation Union (NABU) and Green League.

Sand lizards and smooth snakes are both protected species in Germany and there are fears the development could ruin their habitat and disturb their winter hibernation.

‘Even Tesla cannot and must not place itself above the law,’ said Heinz Herwig Mascher, chairman of the Green League in Brandenburg, in a statement.

Elon Musk announced plans for the factory last November. The billionaire said it would be operational by July 1, 2021. Once completed, Tesla hopes it will be able to produce 500,000 cars per year.

A final decision on the case is still pending.