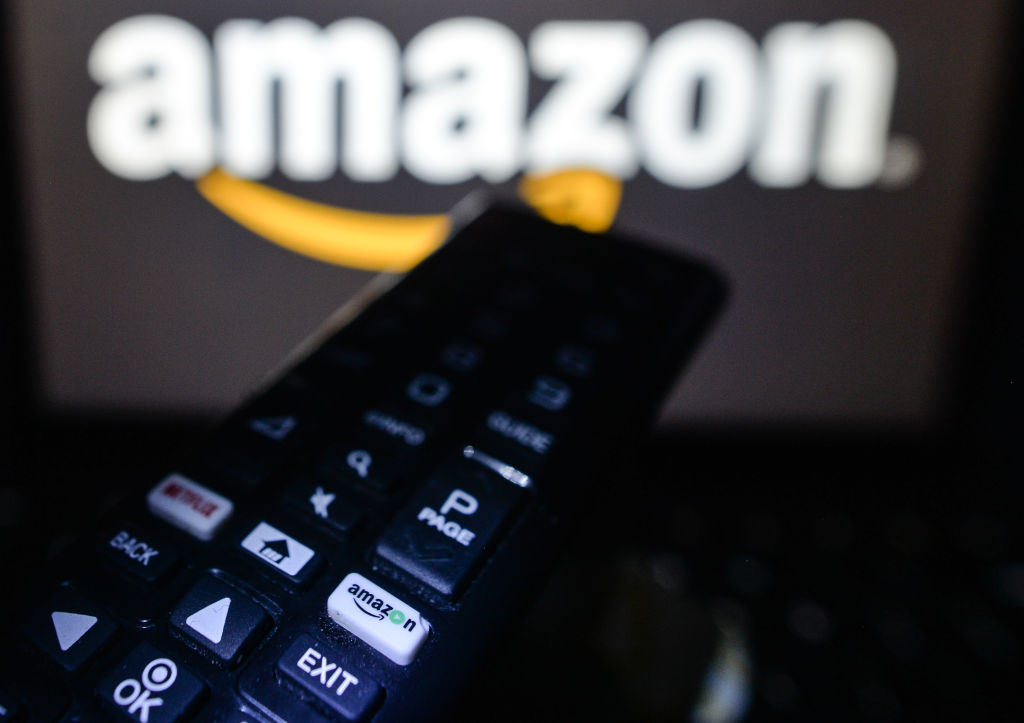 Amazon’s Prime cancellation policy is coming under fire from consumer watchdogs over its use of difficult-to-cancel ‘dark pattern’ designs.

Regulators in Norway and the US alleged Amazon employed a series of digital mazes to discourage users from cancelling.

The Norwegian Consumer Council (NCC) claim cancelling a Prime subscription takes six pages of scrolling and several complex choices the user has to choose from.

The NCC’s report also found pages included yellow warning triangles with exclamation points inside an buttons with the text ‘keep my benefits’.

Confusing designs like these are called ‘dark patterns’, intentional product strategies to discourage users from carrying out a certain action.

The report includes 1,000 interviews with Norwegian consumers – one in four recalled having trouble unsubscribing from the service.

A spokesperson for Amazon said the company rejects the ‘claim that our cancellation process creates uncertainty’.

‘Amazon makes it clear and easy for Prime members to cancel their subscription at any time, whether through a few clicks online, a quick phone call or by turning off auto renew in their membership options,’ the spokesperson added.

The NCC’s director of digital policy, Finn Lutzow-Holm Myrstad, said ‘it should be as easy to end a subscription as it was to subscribe in the first place.’

‘Amazon should facilitate a good user experience instead of hindering customers and tricking them into continuing paid service they do not need or want.’

Meanwhile, the US consumer watchdog Public Citizen has made a complaint to the Federal Trade Commission (FCC) about the same practices, and watchdogs in France, Denmark, Germany, Greece and Switzerland are eyeing similar legal challenges.

Amazon Prime is used by more than 150 million users worldwide, for free and faster shipping of Amazon products in addition to Prime Video.

The UK’s Advertising Standards Authority (ASA) has previously ruled that Amazon’s page layouts are misleading and could lead to people signing up for Prime by accident.

ASA has also looked into Google and Facebook’s use of ‘dark patterns’ in privacy policies for the companies.