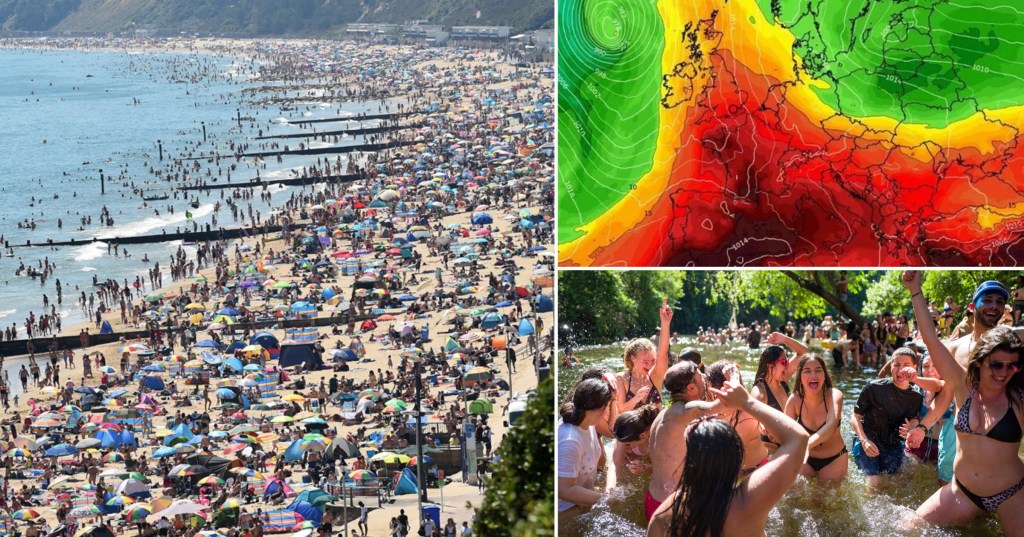 The latest analysis of global temperature figures by the Met Office, University of East Anglia (UEA) and the UK National Centre for Atmospheric Science shows 2020 concluded the hottest 10 years on record for the world.

Temperatures last year averaged around 1.28C above levels seen in the second half of the 19th century, just a fraction of a degree below the record year of 2016, when they were 1.29C above pre-industrial levels.

Under the international Paris Agreement, countries have pledged to limit warming to 2C above pre-industrial levels, and to pursue efforts to keep temperature rises to 1.5C to avoid the worst impacts of climate change.

The ‘HadCRUT5’ temperature series is one of a handful of datasets used to calculate global warming, along with the likes devised by Nasa and the National Oceanic and Atmospheric Administration in the US.

The collection of datasets are used by the World Meteorological Organisation (WMO) to create a central annual global average temperature estimate for the Earth.

All the datasets show the previous 10 years were the warmest on record for the world and place 2020 in the top three hottest years on record.

The ranking of second warmest year from the UK-based temperature analysis comes despite a shift to ‘La Nina’ conditions in late 2020, a natural phenomenon in the Pacific which tends to reduce global temperatures.

The hottest year on record, 2016, saw a strong El Nino, the opposite phenomenon, which boosts temperatures on top of human-caused global warming.

In 2020 there was notable regional warmth in northern Asia, stretching up into the Arctic, parts of eastern Europe and Central America.

Dr Colin Morice, senior scientist in the Met Office’s climate monitoring team, said: ‘2020 has proved to be another notable year in the global climate record.

‘For the global average temperature in 2020 to be yet another warm year, the second warmest on record even when influenced by a slight La Nina, is a sign of the continued impact of human induced climate change on our global climate.

‘With all datasets showing a continued rise in global average temperature, the latest figures take the world one step closer to the limits stipulated by the Paris Agreement.’

Tim Osborn, director of UEA’s Climatic Research Unit, said: ‘For the last 50 years, our global climate has been warming at about 0.2C each decade.

‘This underlying warming, due primarily to society’s use of coal, oil and gas, is what matters for monitoring climate change and tracking our progress against the goals of the Paris Agreement, more so than the warmth of an individual year.

‘Nevertheless, it is notable that we have just experienced, globally, the second warmest year of the warmest decade on record.’