A simple Fitbit could detect Covid-19 days before symptoms appear 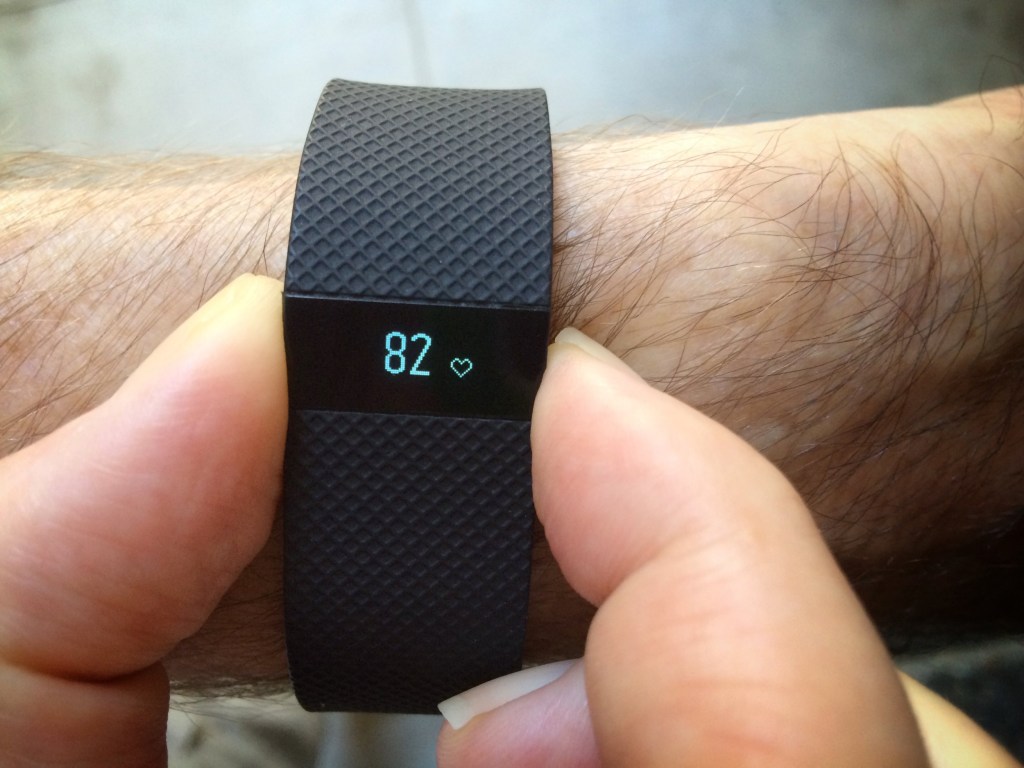 A Fitbit device may be able to give its wearer an early warning over a coronavirus infection before symptoms begin to appear.

That’s the thesis from a group of researchers at Stanford University who are currently studying whether wearable technology could help fight the pandemic.

Modern Fitbit devices (as well as similar gadgets made by Apple and Garmin) track heart rates and could indicate abnormalities that show up after infection.

Although a Covid-19 victim may not show obvious symptoms – such as a cough or loss of smell – for up to five days there is a ‘presymptomatic’ period. During this phase, their body may give off signals that suggest they caught the virus.

The scientists have collected data on 106 Fitbit wearers. Twenty-five had been diagnosed with Covid-19 between February and June last year while 11 had another illness and 70 were healthy.

The researchers put this data into a system which picked up when the wearers’ heart rates were either too low or too high.

They produced an algorithm which detected heart rate abnormalities in 14 (56 per cent) of the 25 Covid patients in the days before their symptoms started.

Heart rates started to change seven days before symptoms, which may mean the coronavirus starts to alter the body’s vitals as soon as a person is infected. Only two of the people with Covid-19 did not show any changes in heart rate.

The research was led by Dr. Gareesh Bogu, and the results were compiled in a pre-print paper that has not been peer-reviewed.

‘Our work suggests that wearable sensor data could be used as a marker for early prediction of Covid-19,’ Dr. Bogu wrote.

‘SARS-CoV-2 is contagious multiple days before symptom onset and diagnosis, thus enhancing its transmission through the population.’

Although a Fitbit can’t necessarily be accurate in every case – because each individual has a different resting heart rate – it could be an extra tool for many in the fight against the virus.

Stanford University researchers say it ‘has the potential to alert individuals of illness prior to symptom onset and may greatly reduce the viral spread’.

PrevPreviousAstronomers peer 9,000,000,000 years into the past at a dying galaxy
NextTwitter suspends 70,000 QAnon accounts in wake of US Capitol riotsNext