Twitter suspends 70,000 QAnon accounts in wake of US Capitol riots 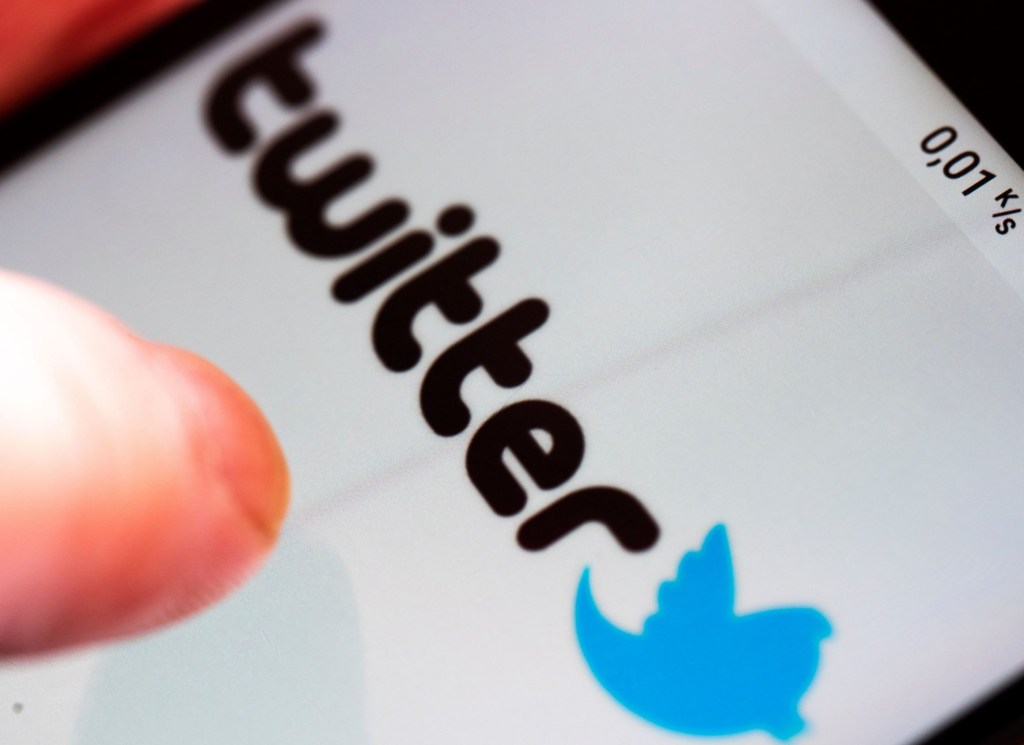 Twitter has announced it has suspended more than 70,000 accounts linked to QAnon since Friday.

‘Given the violent events in Washington, DC, and increased risk of harm, we began permanently suspending thousands of accounts that were primarily dedicated to sharing QAnon content on Friday afternoon,’ Twitter said in a blog late on Monday.

‘These accounts were engaged in sharing harmful QAnon-associated content at scale and were primarily dedicated to the propagation of this conspiracy theory across the service,’ the company said.

QAnon backers have pushed conspiracies on social media that include the baseless claim that Trump secretly is fighting a cabal of child-sex predators, among them prominent Democrats, figures in Hollywood and ‘deep state’ allies.

What is QAnon and when did it start?

QAnon is a wide-ranging conspiracy theory which has claimed that there is a cabal of Satan-worshipping paedophiles in government, business and the media, being fought by Donald Trump.

It is thought to have begun in 2017, after an anonymous user posted a string of messages on the website 4chan, signing them off with the letter ‘Q’, and claiming to have a level of US security approval referred to as ‘Q clearance’.

Further messages – written in cryptic language and seemingly littered with pro-Trump themes – followed, and were referred to as ‘Q drops’ or ‘breadcrumbs’, with the mysterious Q growing in popularity across social media.

Q has proven to be a prolific poster, allowing followers to select titbits which vaguely resemble the truth, while ignoring the rest.

What do its followers believe?

It’s thought that QAnon has hundreds of thousands of followers who believe the postings, with its popularity having grown even more in the wake of the coronavirus pandemic.

The movement is of the belief that Trump’s alleged fight against Satan-worshipping paedophiles will end with a ‘day of reckoning’ which will see many high-profile people arrested.

The group has also gained traction within the ‘alt-right’ and is linked to anti-vaccine and 5G beliefs.

PrevPreviousA simple Fitbit could detect Covid-19 days before symptoms appear
Next$3,000 ‘doggie door’ connects to your phone to let your pet in or out the houseNext