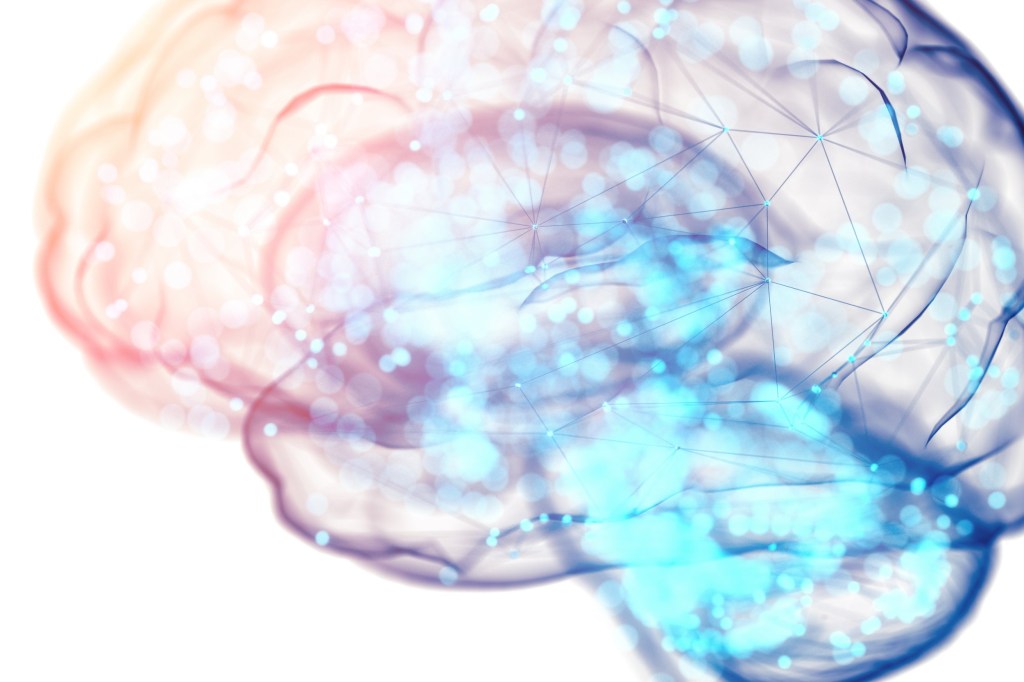 Researchers working at the OpenAI startup have discovered the presence of a multinodal neuron in an artificially intelligent network.

The multinodal neuron, which is able to recognise a consistent theme through abstract concepts, has (to date) only been found in the human brain.

It was discovered by engineers at the startup, which was founded by billionaire Elon Musk, inside a neural network called CLIP. CLIP trains itself on complex datasets in order to recognise distortions and changes in the lighting and pose of objects or people.

It can go even further to recognise those objects or people in abstractions – such as sketches, cartoons or statues.

‘We’ve discovered neurons in CLIP that respond to the same concept whether presented literally, symbolically, or conceptually,’ OpenAI explained in a blog post.

‘Our discovery of multinodal neurons in CLIP gives us a clue as to what may be a common mechanism of both synthetic and natural vision systems: abstraction.’

Discovered back in 2005, a multinodal neuron is singularly responsible for identifying a common theme from different sensory information. So, for example, you will have a single neuron devoted to each family member, friend or celebrity you know. When you see a picture of them or spot their name written down, the nmultinodal neuron will make the connection in your brain.

‘Using the tools of interpretability, we give an unprecedented look into the rich visual concepts that exist within the weights of CLIP,’ the OpenAI researchers wrote.

‘Within CLIP, we discover high-level concepts that span a large subset of the human visual lexicon—geographical regions, facial expressions, religious iconography, famous people and more. By probing what each neuron affects downstream, we can get a glimpse into how CLIP performs its classification.’

In 2018, scientists used a neural network AI to try and spot rates of obesity from space.