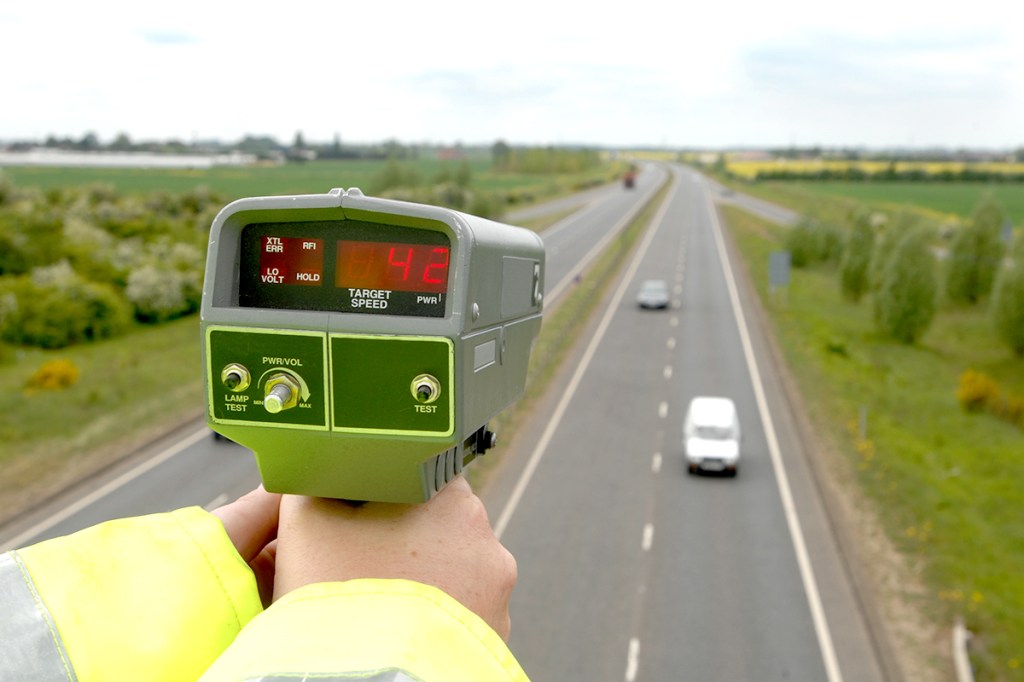 Drivers who post the locations of mobile speed traps on social media may find themselves handed a fine of up to £1,000.

Warning other motorists of the presence of a police speed van could put individuals in breach of section 89 of the Police Act 1997.

The law states it’s an offence to ‘wilfully obstruct a constable in the execution of his/her duty’.

In times gone by, that could mean flashing lights to warn other motorists. But in today’s connected world, several groups have sprung up on Facebook to allow motorists to share locations of possible speed traps.

Anyone posting there to warn other motorists could find themselves falling foul of the law. Which carries with it the possibility of a fine of up to £1,000.