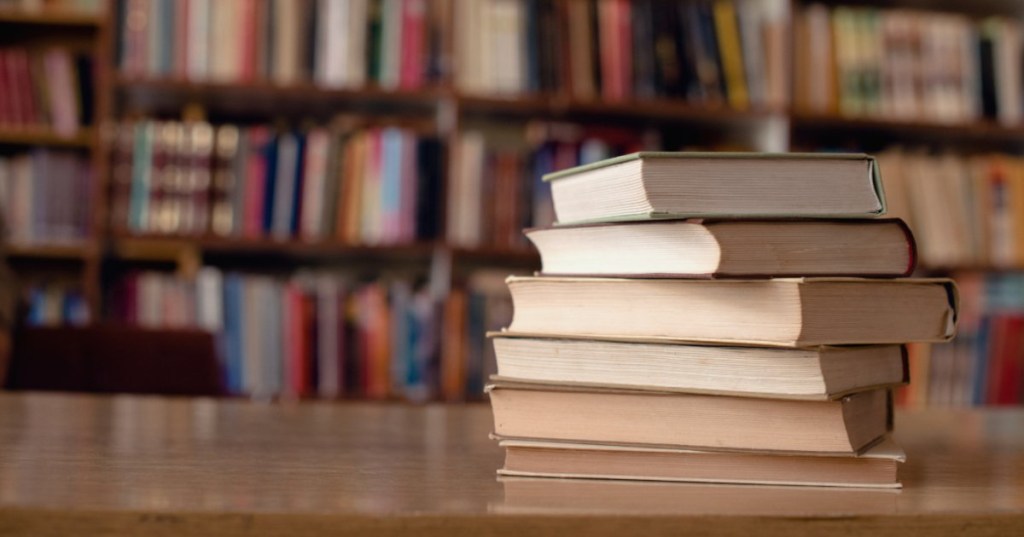 Books circulating the anti-vaccination conspiracy theories that have dogged the coronavirus pandemic are surging on bookseller websites.

The likes of Anyone Who Tells You Vaccines Are Safe And Effective Is Lying and Vaccine-nation: Poisoning The Population, One Shot At A Time are climbing the sales charts on Amazon.

According to Sky News, Waterstones and Foyles have also sold texts spreading misinformation since the pandemic begun.

While over 20 million people in the UK have so far been vaccinated, there continues to be reports that some will shun the jab due – in part – to mistrust.

‘Getting our population vaccinated is a massive priority and it is very sad to see these things so freely available,’ Shadow health minister Alex Norris told Sky News.

When Metro.co.uk searched for ‘Vaccine’ on the sites of the three booksellers mentioned, only Amazon turned up anti-vaxxer books on the first page of results. One of the aforementioned titles, by Vernon Coleman, also carried the label ‘best seller’. This, however, was not available at Waterstones.

When Metro.co.uk did find an anti-vaxxer book on Waterstones – imaginatively titled ‘Vaccines Are Dangerous’ – it was not available to buy.

Mr Norris has called for ‘health warnings’ to be added to these books so that buyers are aware of their factually-inaccurate information.

‘I don’t think it would be a solution to burn the books or throw them all away because actually I think the mystique would grow in that. But instead, we’d really welcome a sense of proportionate health warnings as we’ve started to see emerge online,’ he said.

Because of Amazon’s review system, which can be applied to any product on their website, the titles would be recommended to people due to the thousands of positive reviews under the products.

Last year, Amazon banned the sale of Mein Kampf in many languages, following decades of campaigning by Holocaust charities.

However, it seems that books that say the pandemic, in which millions of people have died globally, is fake, are still for sale.

The books appear not limited to text format, either. Many of the titles are also available on Amazon’s subscription services like Kindle Unlimited and Audible, so people can also listen.

Amazon is often an outlier when it comes to banning products on its services.

Facebook and Twitter, after much delay, banned QAnon content from their platforms after the content was found to be linked to inciting violence in the real-world. They have also removed pandemic and American election misinformation.

But Amazon hasn’t announced any such widespread policies.

While Amazon don’t manufacture or publish any of the books (the books appear to be mainly self-published or from small publishing houses), the retailer would still take a cut of the profits from sales – between 15 per cent and one third, depending on the kind of book.

Amazon told US publication Politico in response to reports of misinformation on its store that ‘it offered customers titles from a wide variety of viewpoints, and its content policies dictated what could be sold on its online marketplace.’

The company also added that it had removed several QAnon and Covid-19 conspiracy books from its sites in recent months.

‘Our shopping and discovery tools are not designed to generate results oriented to a specific point of view,’ said Dagmar Wickham, a company spokesperson, when asked why Amazon was recommending QAnon and Covid-19 conspiracy theory books to people on its sites.