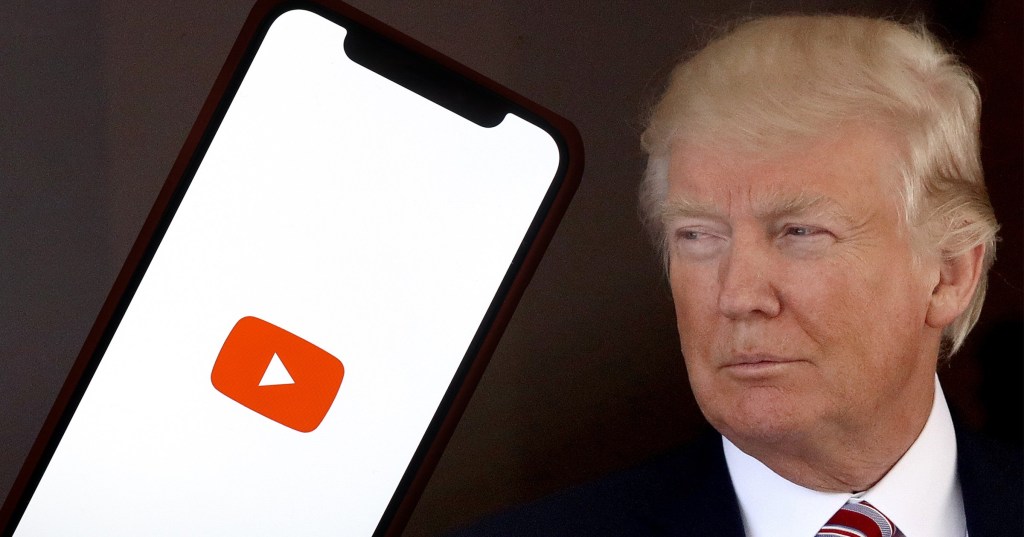 Donald Trump has been banned from YouTube indefinitely due to concerns that his account could provoke further violence.

The former president was first barred from the Google-owned video service two weeks ago in the wake of the Capitol riots which left five Americans dead.

In a statement YouTube confirmed the ban will now be extended. Under the suspension, Trump’s account will not be able to post new videos but previous content will remain online. Comments on existing videos have been disabled.

A spokesperson said: ‘In light of concerns about the ongoing potential for violence, the Donald J Trump channel will remain suspended. Our teams are staying vigilant and closely monitoring for any new developments.’

Giuliani is facing at least two New York disciplinary complaints by prominent attorney groups citing his repeated voter fraud claims on behalf of the former president and his incendiary remarks just before the January 6 storming of the U.S. Capitol.

Channels removed can appeal the decision or reapply to the program in 30 days, if they address the underlying issues that led to the suspension, according to YouTube.

Trump and his associates have been banned from several major tech platforms in the wake of the insurrection.

On January 8, Twitter banned the former president permanently, closing off access to his enormously popular @RealDonaldTrump account that had been his go-to mouthpiece throughout his time in the White House.

Trump attempted to tweet from other accounts he had access too in light of the ban but these were all closed off and the official, @POTUS, account was turned over to Joe Biden after the inauguration last week.

Trump also remains suspended from Facebook and Instagram. An ‘oversight board’ is set to make a decision on whether the ban will be made permanent.

This board comprises of 30 representatives from around the world and has been likened to Facebook’s ‘supreme court’. It has not yet been announced when the board will make a final decision.