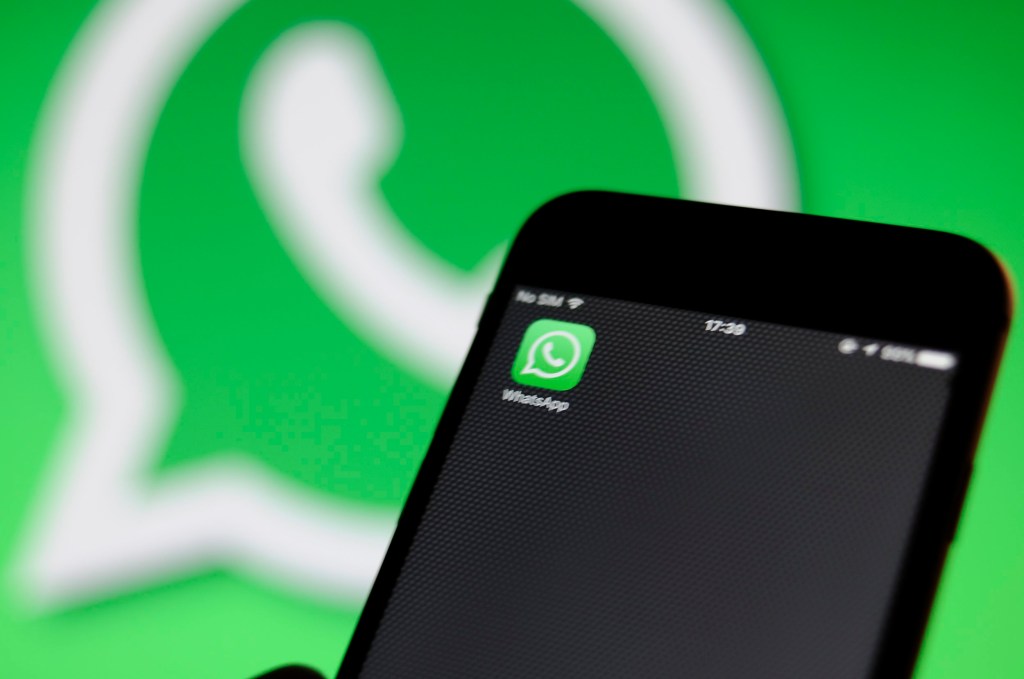 WhatsApp has announced it will be pushing back a compulsory update by three months to give it time to respond to users’ concerns.

The messaging app has seen an exodus of users to rival platforms in recent days as it made clear plans to share more data with parent company Facebook.

Crucially, this change won’t even affect users in the United Kingdom (or Europe) because of data protection laws.

WhatsApp said there has been a lot of ‘confusion’ around its messaging. Although the app will start sharing more background data with Facebook, the core content of messages remains hidden due to the app’s end-to-end encryption.

‘With these updates, none of that is changing,’ the company insisted in a blog post.

‘Instead, the update includes new options people will have to message a business on WhatsApp, and provides further transparency about how we collect and use data. While not everyone shops with a business on WhatsApp today, we think that more people will choose to do so in the future and it’s important people are aware of these services. This update does not expand our ability to share data with Facebook.’

WhatsApp had also caught some flack for the inescapable nature of the update. Users had to either agree to the change in policy or stop using the service altogether.

‘We’re now moving back the date on which people will be asked to review and accept the terms,’ WhatsApp continued.

‘No one will have their account suspended or deleted on February 8. We’re also going to do a lot more to clear up the misinformation around how privacy and security works on WhatsApp. We’ll then go to people gradually to review the policy at their own pace before new business options are available on May 15.’

By clearing up the information around the update, WhatsApp likely hopes to stem the flow of users opting for rival messaging services like Signal and Telegram.

‘We’ve heard from so many people how much confusion there is around our recent update. There’s been a lot of misinformation causing concern and we want to help everyone understand our principles and the facts,’ WhatsApp said.

Once again though, this does not apply in either the EU or post-Brexit UK where different privacy laws are in place.