Parler returns, claiming ‘we will not let civil discourse perish!’ 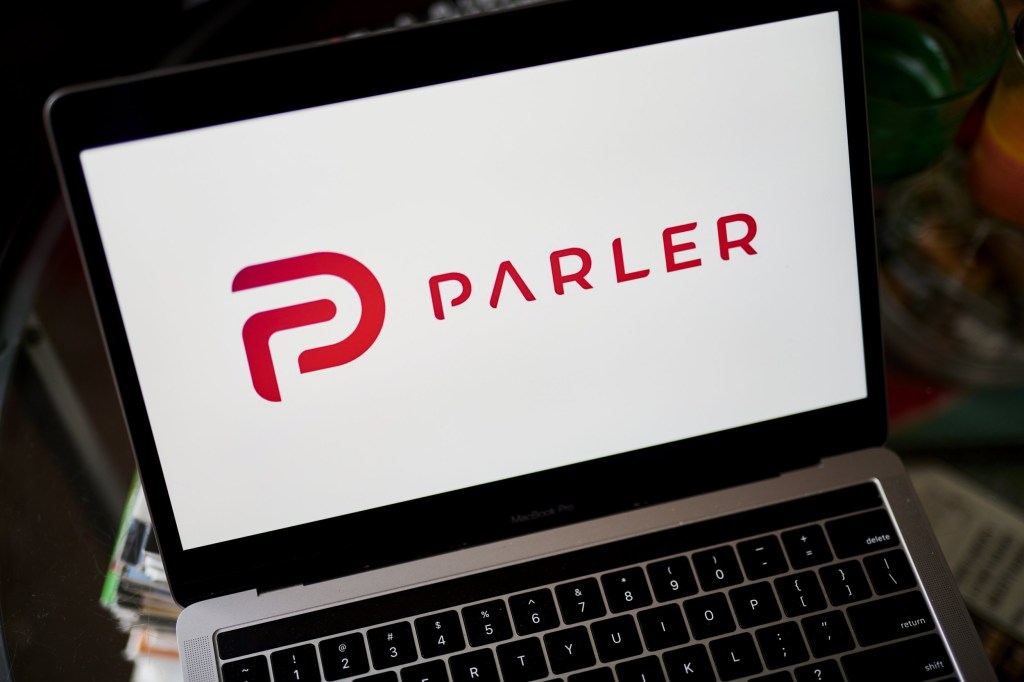 A week after being kicked off the web, the controversial social media platform Parler has been resurrected.

Following revelations that Parler was the online space used to co-ordinate aspects of the US Capitol riots, it was pulled from both the iOS and Android app stores. Then Amazon’s web services division pulled the plug from the website.

But Parler appears to have found another hosting provider as the website is now back with a holding message from founder John Matze.

Underneath a message from his account reading ‘hello world, is this thing on?’ is a length statement from Parler itself.

‘Now seems like the right time to remind you all — both lovers and haters — why we started this platform,’ the statement reads.

‘We believe privacy is paramount and free speech essential, especially on social media. Our aim has always been to provide a nonpartisan public square where individuals can enjoy and exercise their rights to both.

‘We will resolve any challenge before us and plan to welcome all of you back soon. We will not let civil discourse perish!’

CNN is reporting that Parler’s domain is now registered with Epik, a company that also hosts far-right, extremist social sites like Gab and 8chan.

In a statement, Amazon explained that it blocked Parler from operating on Amazon Web Services because it ‘cannot provide services to a customer that is unable to effectively identify and remove content that encourages or incites violence against others.’

Meanwhile, Matze has complained of his site of being scapegoated following the Washington riots.

It’s unclear yet what form Parler will take it if manages to remain online this time.

The Twitter-style social media platform operated around a newsfeed of accounts that users could subscribe to follow. There was also the option to upload images and craft posts of up to 1,000 characters. Posts and messages on Parler were known as ‘parleys’, derived from the French and customary lingo for 19th-century types that wanted to chat.