WhatsApp could usurp Zoom with a killer new feature 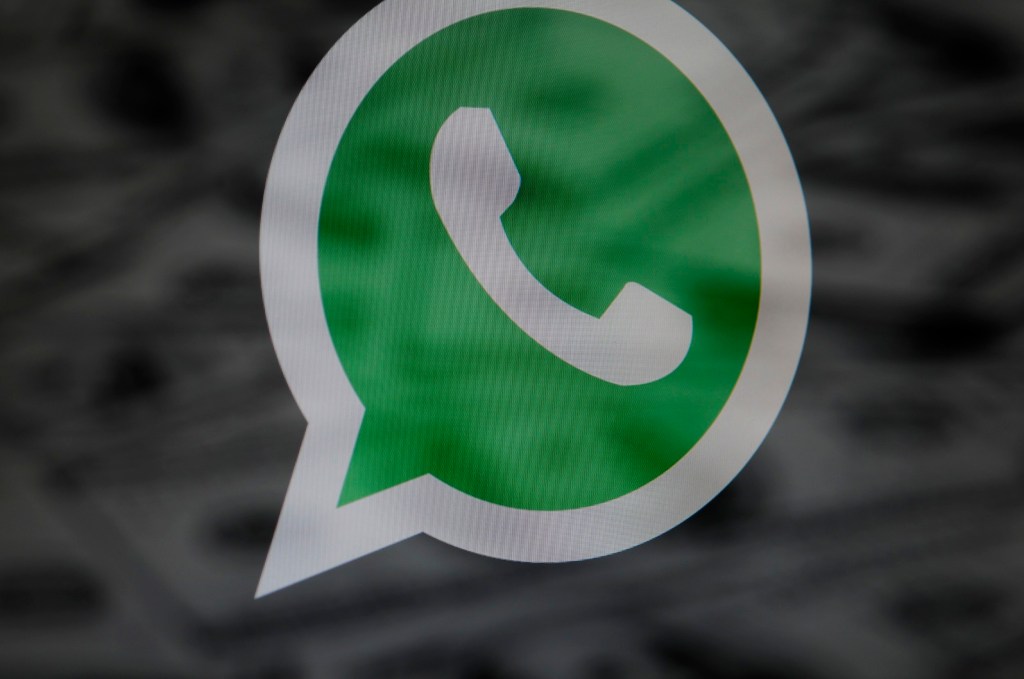 WhatsApp is apparently taking the fight to Zoom with a rumoured new feature that could make it the go-to for video conferencing.

The world’s most popular messaging app already offers voice calling functionality on a smartphone, but what about desktop?

According to a report by WaBetaInfo, WhatsApp is getting set to bring voice and video calling to desktop as an extension of the desktop messaging service it already offers.

And, in a bid to upend Zoom and Microsoft Teams, this new feature will reportedly allow group chats as well.

WaBetaInfo has often been spot on when it comes to exposing WhatsApp’s plans ahead of times. And, following the launch of Facebook Messenger on desktop earlier this year, it seems like an obvious step.

The new desktop client will seem to work by launching another smaller window that pops up over the main the chat window when a call comes in.

Users will have the option to answer or reject the call. And it seems like they’ll be able to continue typing into the chat window while also holding the video or audio call.

These new features are incoming in the soon-to-land WhatsApp 2.2043.7 update, which has yet to receive an official launch date.

According to WABetaInfo, though, that launch date could be “soon”. Which is helpful.