WhatsApp could soon let you send money through chats 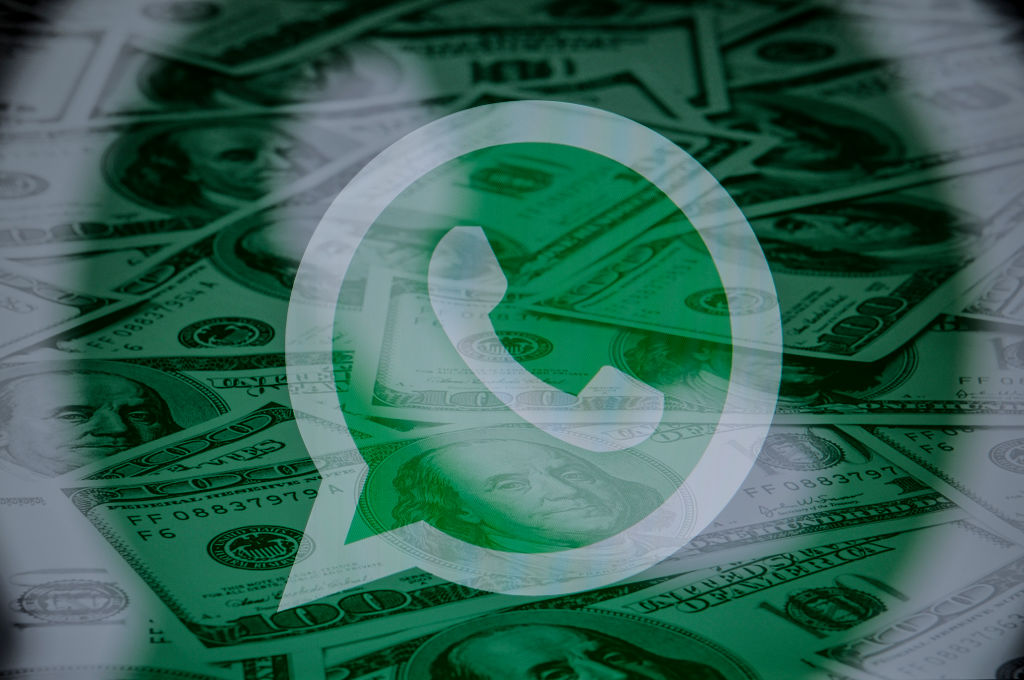 WhatsApp could soon start letting users send money to each other through their chats.

Called WhatsApp Payments, it appears to be live in India on both iOS and Android.

Reports suggest the feature uses the Unified Payment Interface (UPI) platform also used by the likes of Google and Amazon.

In order to use it, WhatsAppers in India must have a bank account and debit card connected to the platform.

When activated, WhatsApp sends instructions to banks to initiate the transfer of money between accounts via UPI. Naturally, the recipient must also have a UPI ID that can receive the funds.

There’s no evidence this feature will be coming to the UK at the moment, but it’s not a stretch to see it launching here eventually.

WhatsApp is famously slow at rolling out new features, but the app has been on form recently.

It launched the option to send self-destructing messages as well as a new tool for clearing up storage space on your phone in recent weeks.

Of course, having the option to send money through the world’s most popular messaging app will make it much easier to chase up your mates for the cash they owe you.