What is Signal? The private messaging app is booming after WhatsApp exodus 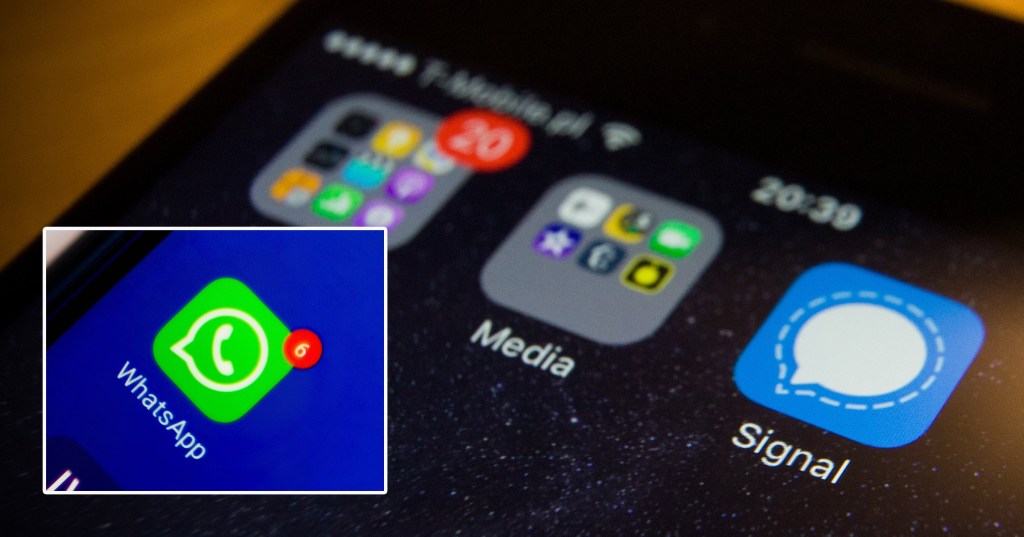 WhatsApp users are beginning to look at alternative platforms after the messaging service indicated it would start sharing more data with Facebook.

Facebook bought WhatsApp in 2014 and has slowly begun merging aspects of the two together – a unifying project conceived by Mark Zuckerberg himself.

WhatsApp is the world’s most popular messaging app with over two billion users worldwide.

Not everyone is happy with the idea. Elon Musk, the world’s richest man, told his 41.9 million Twitter followers that they should simply ‘use Signal’ instead.

Signal is a fully-encrypted alternative messaging service that has been around in various guises since 2010.

In 2018, it was taken up by WhatsApp co-founder Brian Acton (who left WhatsApp over disagreements with Facebook) and turned into the basis of a non-profit organisation.

Signal lets you send texts, make calls, transfer files and documents and share your location all under end-to-end encryption. Meaning nobody, not even Signal itself, can record what’s being said.

It’s available on both Android and iOS phones as well as desktop and comes recommended by privacy and security activists (such as Edward Snowden) because of the level of security it offers.

Unlike Facebook Messenger, for example, Signal doesn’t collect any information about its users that could be used for advertising. It also doesn’t allow governments or law enforcement access to your messages.

How does Signal work?

Signal is free, but you need to verify your phone number in order to use it. Similar to WhatsApp, users need to input a code sent to their phones to activate their account.

Once it’s activated, the account requires a 4-digit PIN code to make it even more secure.

The app has a number of unique features geared around security that show why it’s become so popular with protesters around the world.

It’s possible to set individual conversations to delete themselves over time.

If you want to get started with Signal Messenger yourself, you can download it here.