What is a blue tick on Twitter and how do you get one? 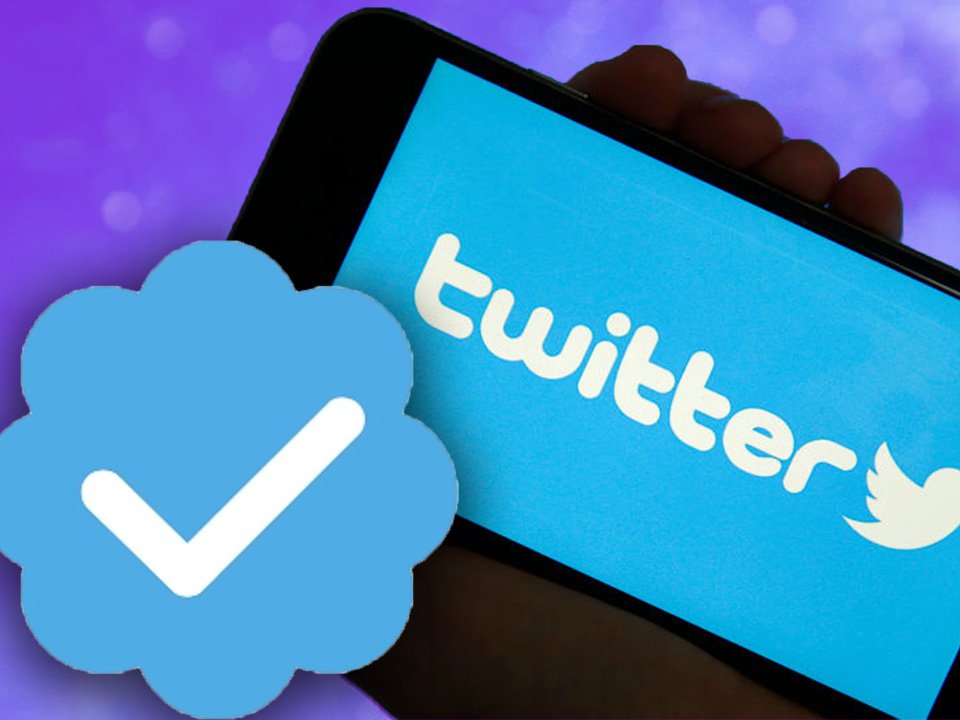 Twitter has of course become synonymous with the art of social media micro-blogging, with millions of users taking to the site every day to air their views about trending topics and life in general – as well as seeing the latest from those that they follow.

While anyone over the age of 13 are eligible to sign up to the site, only some accounts have the added privilege of a ‘blue tick’ on their’s – a sight commonly seen on accounts from companies, celebrities, sports stars and more.

But just what does a blue tick mean – and can you get one yourself?

Here’s what you need to know…

Quite simply, a blue tick means that an account of public interest on the site is authentic.

The badge is given out to accounts that, according to Twitter, are ‘authentic, notable and active’ – with the following groups of people or companies eligible:

Others may be verified if they demonstrate consistent use of Twitter in the six months prior to applying, abide by the Twitter rules and do not post content that harasses, shames or insults any individual or group.

People and organisations who fit into the above categories need to meet certain criteria before they can be awarded that coveted blue tick – the full list of requirements can be seen at Twitter’s website.

How can you get your own blue tick on Twitter?

They have said they plan to relaunch verification in 2021 – with details of the new program and its forthcoming launch available on their blog.

PrevPreviousBrexit roaming charges: What does it mean for UK phone contracts?
NextArchaeologists uncover ancient ‘snack bar’ in the ruins of PompeiiNext