Brexit roaming charges: What does it mean for UK phone contracts? 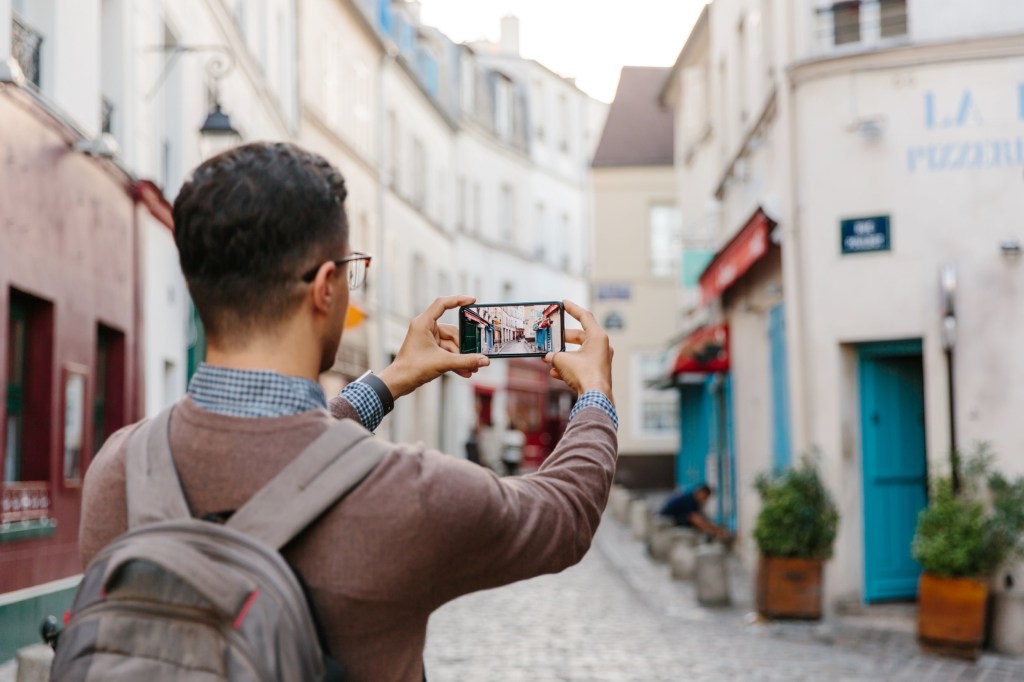 UK travellers heading to Europe after the Brexit transition period is over may face increased charges when using their phones abroad.

Although the government has agreed a deal with the European Union, there’s no explicit guidance on roaming charges for Brits abroad.

Government minister Michael Gove has advised anyone travelling to Europe after the transition period ends to check their mobile phone contracts.

Since 2017, using your phone in France, Germany or any other EU state incurred no extra charges.

That was carried over to the transition period during 2020 but will cease to be the case from December 31, 2020.

Will roaming charges come back?

It’s not necessarily the case that roaming charges will return – but it will be up to individual phone networks to set the guidelines for cross-border calls and data usage.

The trade deal struck between the UK and the EU encourages operators to have ‘transparent and reasonable rates’ for roaming.

What that means is up for interpretation by both phone users and the companies that supply their phone contracts.

What does the government say?

The official government guidelines simply point users towards the phone companies. It reads: ‘Check with your phone operator to find out about any roaming charges you might get from 1 January 2021.’

However, there are some legal safeguards that have been passed to protect consumers from being hit with excessive fees.

What will the phone networks do?

There is now nothing stopping phone networks like EE, Vodafone or Three imposing roaming charges on Brits travelling to Europe.

However, to do so could risk negative pushback and result in customers abandoning their contracts for other options.

What’s more, some of the UK phone companies are actually part of larger multinationals based in the EU. O2, for example, is owned by Telefónica – a Spanish telecoms company.

In some cases, phone networks may have to put deals in place with operators in other countries to continue to offer free roaming to Brits abroad.

All of the main networks have said there are no plans to introduce roaming.

Three said it ‘already offers roaming at no extra cost for its customers in over 70 destinations including the US, Australia and New Zealand. We will retain this great customer benefit regardless of Brexit negotiations.’

Vodafone said: ‘Vodafone has no plans to change our roaming charges because of Brexit.’

O2 said: ‘We’re committed to providing our customers with great connectivity and value when they travel outside the UK. We currently have no plans to change our roaming services across Europe.’

While this is good news for UK customers, the lack of any formal legal guidelines mean that companies will be able to change their position at any time.

As ever, it is always best to inquire directly with your phone contract provider about what the charges are before travelling abroad.

PrevPreviousLake District’s Hardknott Forest regeneration project shows how nature can recover
NextWhat is a blue tick on Twitter and how do you get one?Next