Ursids meteor shower UK 2020: When does it peak and how to see it? 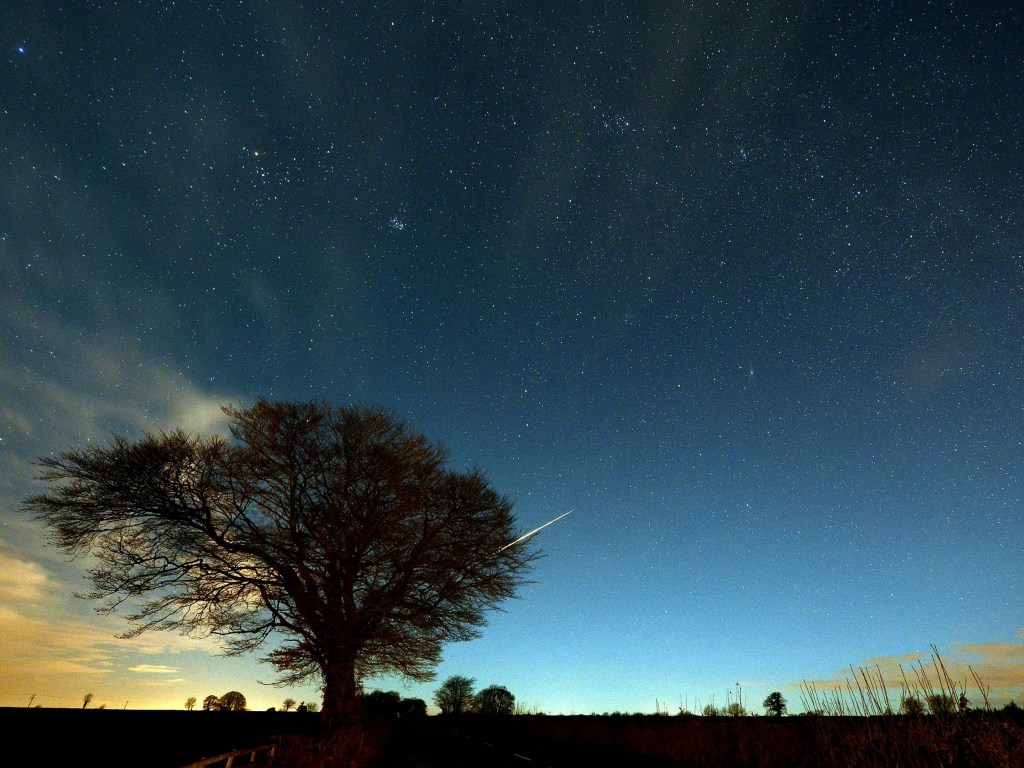 As 2020 draws to a close, astronomy fans will be able to enjoy the final meteor shower of the year as the Ursids gets underway.

The meteor shower takes places every year in December and is visible from Thursday, December 17 through until Sunday, December 26.

Unlike the recent Geminids, the Ursids meteor shower is rather tame.

Astronomy experts suggest you may see up to 10 shooting stars each hour as it reaches its peak.

If you plan to watch the shower, remember to wrap up warm and get as far away from light pollution as possible.

When does the Ursids meteor shower peak?

This year, the Ursids is set to peak in the early hours of Tuesday, December 22.

How can you see the Ursids meteor shower?

The best time for stargazers to begin watching is a little after midnight.

This year we will have a waxing, half-illuminated first quarter moon that sets in the early evening.

This should leave dark skies and – providing the weather stays clear – excellent conditions for spotting the meteors.

You won’t need binoculars or a telescope, either. Experts say these could actually hinder your experience because they’re designed to magnify stationary objects.

When it comes to catching the quick flash of a meteor, you’re better off with the naked eye.

What is the Ursids meteor shower?

The Ursids is caused by dust particles left behind by comet 8P/Tuttle.

The comet, first discovered in 1790, before being re-discovered by Horace Tuttle in 1858, orbits the sun every 14 years. When the Earth passes through the debris left by the comet, small pieces pass through the atmosphere creating shooting stars – the Ursids.

The Ursids take their name from the constellation Ursa Minor, where they radiate from.