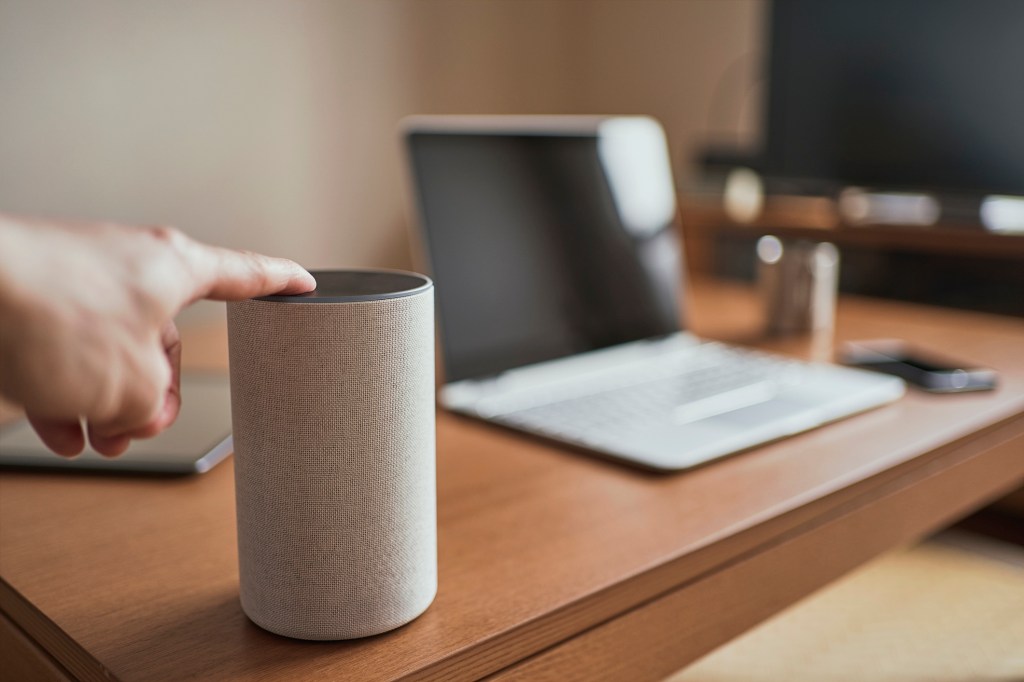 The discussion of online privacy is ever-present at the moment, but a new poll suggests the majority of Americans aren’t too bothered about it.

A report from Safety.com found that 66.7% of US residents over 18 wouldn’t have a problem with a smart gadget listening in on what happens inside their home.

The website polled 1,100 people between the ages of 18 and 64 during December 2020. They found that boomers are more concerned about digital devices recording them than either Millennials or Generation Z. Adults in Generation X were split.

The team reported that women were more unnerved about smart tech than men and that regionalism played a part as well.

In news that will surprise nobody, the researchers say very few Americans check the terms and conditions or privacy policies of the technology they use.

It seems that convenience of digital amenities outweigh the privacy and ethical concerns over digital privacy. According to the team at Safety.com, there are 290 million smartphones in operation across the US – roughly 80% of the market. Meanwhile, about a third of the population (90 million) have got a smart speaker in their home.

Over the last few years concerns have been raised that smart speakers, which contain microphones and listen and process speech once they hear the relevant wake word, could listen or record continuously, often with the aim of targeting users with relevant advertising.

Manufacturers have repeatedly denied such suggestions.

PrevPreviousFive technological resolutions to make for the New Year
NextHow does the Oxford AstraZeneca vaccine work?Next