Tuberculosis vaccine may protect newborns from respiratory viruses like Covid 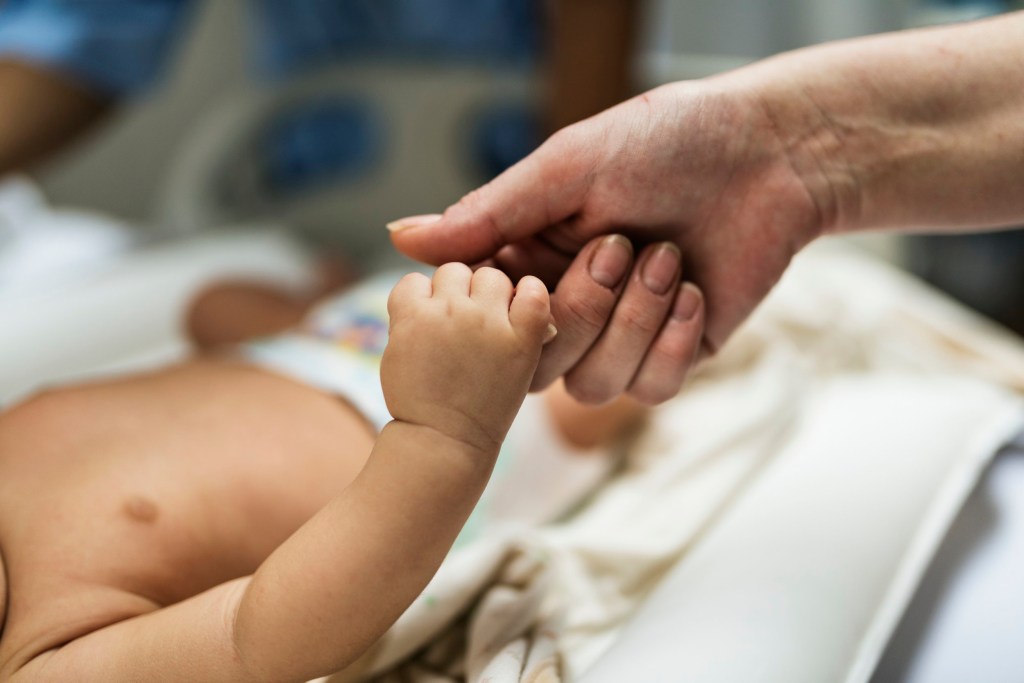 The tuberculosis (TB) vaccine may protect newborns against a variety of upper respiratory tract and chest infections, a study suggests, raising hopes that the jab may also help with Covid-19.

Findings published in Lancet Infectious Diseases, show that vaccinating all babies on the day of birth with the Bacillus Calmette-Guerin (BCG) vaccine could potentially save thousands of lives a year in places with high infectious disease rates.

The researchers say their results also increase the possibility that the vaccine might be used to protect children and adults against Covid-19 and other new infectious diseases.

Dr Sarah Prentice, from the London School of Hygiene and Tropical Medicine (LSHTM), who is lead author on the study, said: ‘Since the findings show that BCG seems to offer wider protection against a range of infections, our study also raises hopes it might be useful in protecting the general population against Covid-19 and future pandemics – though we will need to see the results of other, more specific studies to know for sure.’

As part of the study, 560 newborns in Uganda were monitored for a range of illnesses, after being randomly assigned to receive a BCG vaccine at birth or at six weeks of age.

The infants were followed-up by doctors for 10 weeks.

After six weeks, in the group who received the vaccine at birth, infection rates from any disease were 25% lower compared to the group that had not yet received the jab.

Protection from the BCG vaccine involved a range of infections such as common colds, chest infections, skin infections and even diarrhoea, the researchers said.

Vulnerable groups such as low birth weight babies seemed to be protected the most, the team added.

Once the second group were inoculated with BCG after six weeks, the team found there was no difference in the rates of infection between the two groups, meaning the delayed group’s immunity “caught-up” once they received the jab.

The researchers believe it is worth investigating whether the reintroduction of BCG in countries where it is no longer in routine use, such as the UK, could help protect vulnerable infants in neonatal units against other infections.

Hazel Dockrell, professor of immunology at LSHTM and one of the co-authors of the study, said: ‘It’s very exciting to think that BCG vaccinations might help keep newborns safe against other dangerous infections, in addition to providing protection against TB.

‘Although BCG is recommended at birth in many countries, it is often delayed due to logistical difficulties.

‘Ensuring that the vaccine is given on day one, in areas with high rates of infectious disease, could have a major impact on infections and deaths in the newborn period.’

PrevPreviousHow many Mars landings have there been and why do missions fail?
NextSpace centre in Cornwall will receive a direct message from MarsNext