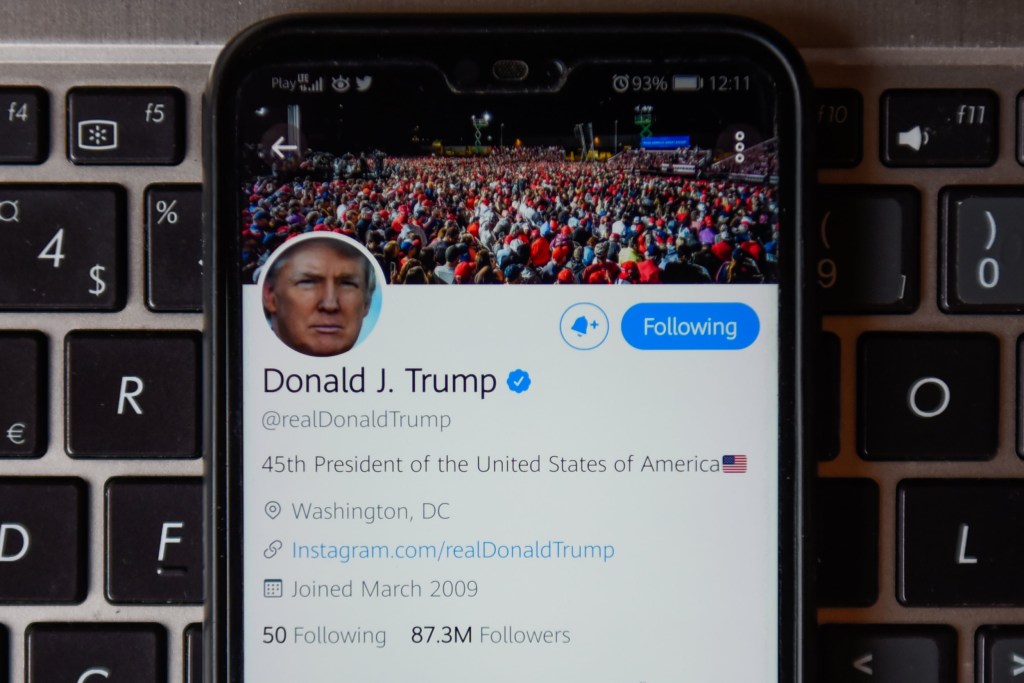 Neither the Dutch authorities nor the US Secret Service will be taking legal action against the respected cyber-security researcher.

The Dutch public prosecutor’s office said: ‘We believe the hacker has actually penetrated Trump’s Twitter account, but has met the criteria that have been developed in case law to go free as an ethical hacker.’

Gevers managed to gain access to the President’s account when he was doing a sweep of all high-profile US election candidates in October.

On October 22nd, the researcher shared screenshots of what he purported to be the inside of the Twitter account with the handle ‘@realdonaldtrump’.

The White House denied the validity of the hack at the time.

‘I expected to be blocked after four failed attempts. Or at least would be asked to provide additional information,’ Gevers told Dutch newspaper De Volkskrant.

Dutch officials have said they won’t prosecute Gevers because he tried to raise the alarm about the account’s vulnerability.

‘The hacker released the login himself,’ Dutch police said in a statement.

‘He later stated to police that he had investigated the strength of the password because there were major interests involved if this Twitter account could be taken over so shortly before the presidential election.’

The hacker said he was pleased with the outcome.

‘This is not just about my work but all volunteers who look for vulnerabilities in the internet,’ he said.

In response to the Dutch authorities’ statement, Twitter said: ‘We’ve seen no evidence to corroborate this claim, including from the article published in the Netherlands today.

‘We proactively implemented account security measures for a designated group of high-profile, election-related Twitter accounts in the United States, including federal branches of government.’

However, Gevers told officers he had more evidence of the hack. The researcher would have theoretically had access to private messages, the President’s block list and privately saved tweets.

The hacker claims he was also contacted by the Secret Service, who thanked him for raising the alarm.

Gevers had previously claimed that he and other security researchers had accessed Trump’s Twitter account in 2016 with the password ‘yourefired’, which was associated with another of his social media accounts from a data leak.

US authorities claim that the president’s account is now secure.

PrevPreviousBill Gates says the worst of the pandemic is still ahead of us
NextSanta robots and your own festive Number One: Is this the future of Christmas?Next