Three new microbes ‘unknown to science’ found on the ISS 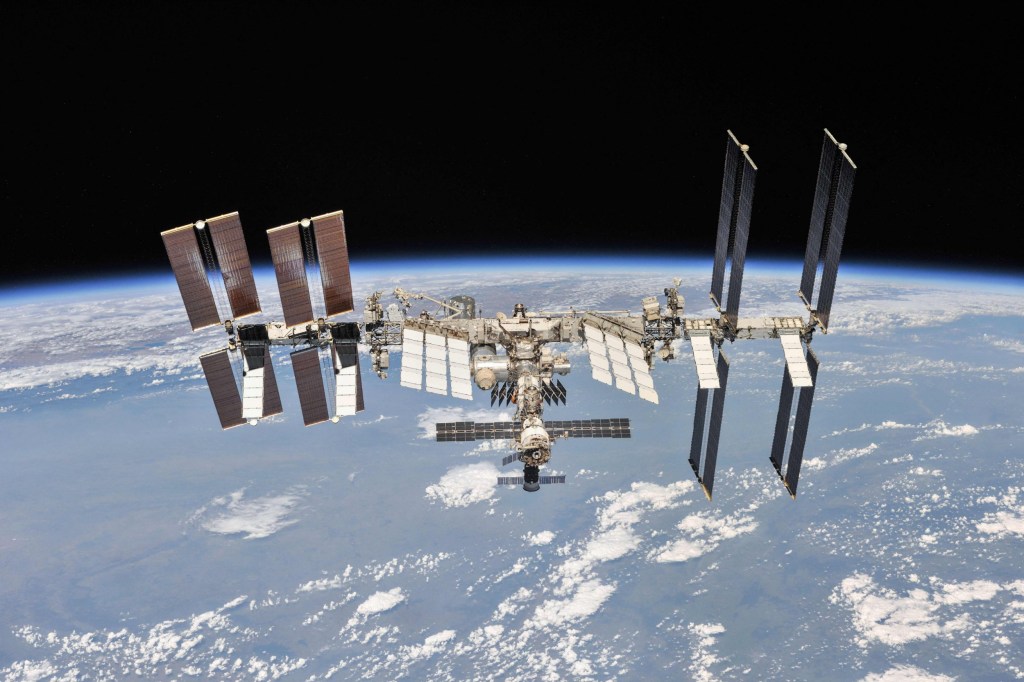 The researchers think these microbes could help astronauts grow food in space, and eventually even on Mars.

Of four bacteria recovered from the floating laboratory, three were found to belong to a new species, while the fourth was a known strain called Methylorubrum rhodesianum.

All of these bacteria belong to the ‘Methylobacterium’ family of microbes, which are involved in several processes that help plants grow.

Study authors Dr Kasthuri Venkateswaran and Dr Nitin Kumar Singh said the microbes’ genes might hold clues that scientists can use to one day grow crops in space.

But they said that more research is needed to find out whether or not these bacteria really are a game-changer for space farming.

The ability to grow plants is crucial to any long-lasting space mission, according to NASA, but farming crops in the extreme environment of space can be very difficult.

Venkateswaran and Singh said: ‘To grow plants in extreme places where resources are minimal, isolation of novel microbes that help to promote plant growth under stressful conditions is essential.’

Reseachers have been investigating bacteria on the space station for the last six years. Astronauts collect microbes from eight different areas of the space station using polyester wipes, which are then transported back to Earth, where they are studied by scientists.

But this process can be difficult and lengthy, and there are currently roughly 1,000 samples awaiting transport back to Earth.

Scientists say that upgrading laboratory equipment on the space station would streamline their research.

Venkat and Singh said: ‘Instead of bringing samples back to Earth for analyses, we need an integrated microbial monitoring system that collect, process, and analyse samples in space using molecular technologies.

MORE : Mystery of Mars’ missing water may have finally been solved