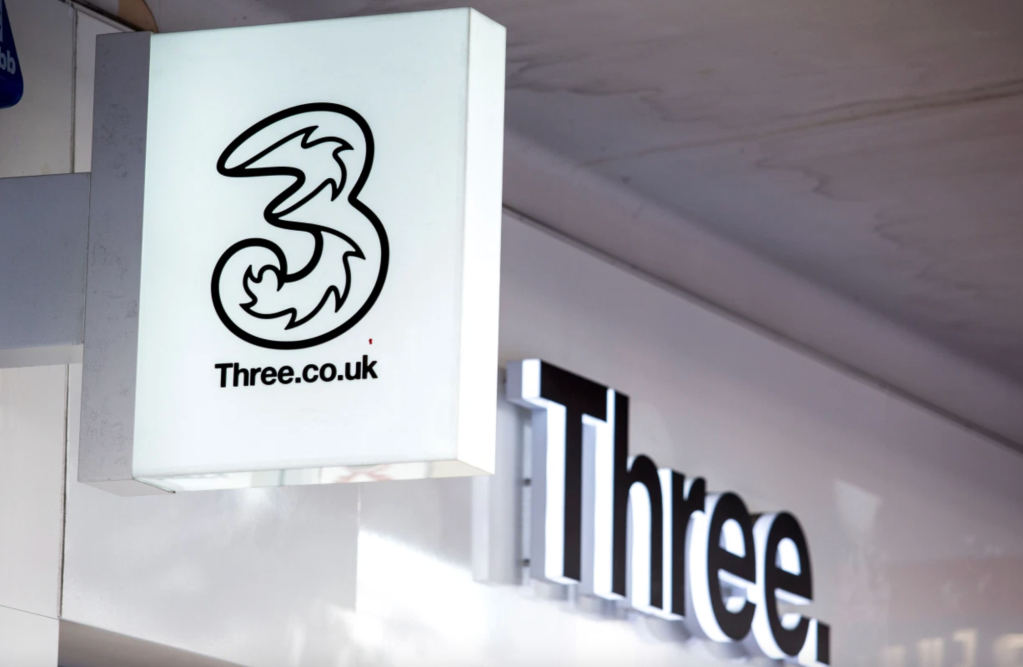 Mobile network Three has switched on its first 5G sites using Ericsson equipment instead of Huawei in the latest fallout of a ban on the Chinese giant’s 5G technology.

Telecoms providers have been told by the government that they must stop installing Huawei’s 5G kit in the UK’s 5G networks from next September in a move to remove high-risk vendors.

The Telecommunications (Security) Bill, which says that any Huawei-made 5G parts already installed should be ripped out by 2027, will go through its second reading in Parliament on Monday.

Such measures came about after Donald Trump’s administration imposed tougher US sanctions restricting the company’s ability to build chips.

Telecoms providers have been racing to find replacement suppliers left by the eventual gap.

Three UK has opted for Ericsson going forward, as part of a £2 billion effort to transform its network and IT infrastructure.

30% of the company’s total sites across the network use Huawei technology at present.

The first places to launch with the Swedish company’s radio network equipment were Manchester, Glasgow and Reading.

Three UK said its overall 5G service has now gone live in 154 towns and cities across the country.

‘Ericsson are a key partner in the transformation of our network.

‘Our customers use 3.5 times more data than the industry average so the investments that we are making are vital to enhancing current performance of our 4G network, futureproofing it and delivering on our promise of providing better connectivity every day for every customer.’