Tech CEOs defend themselves in front of US authorities 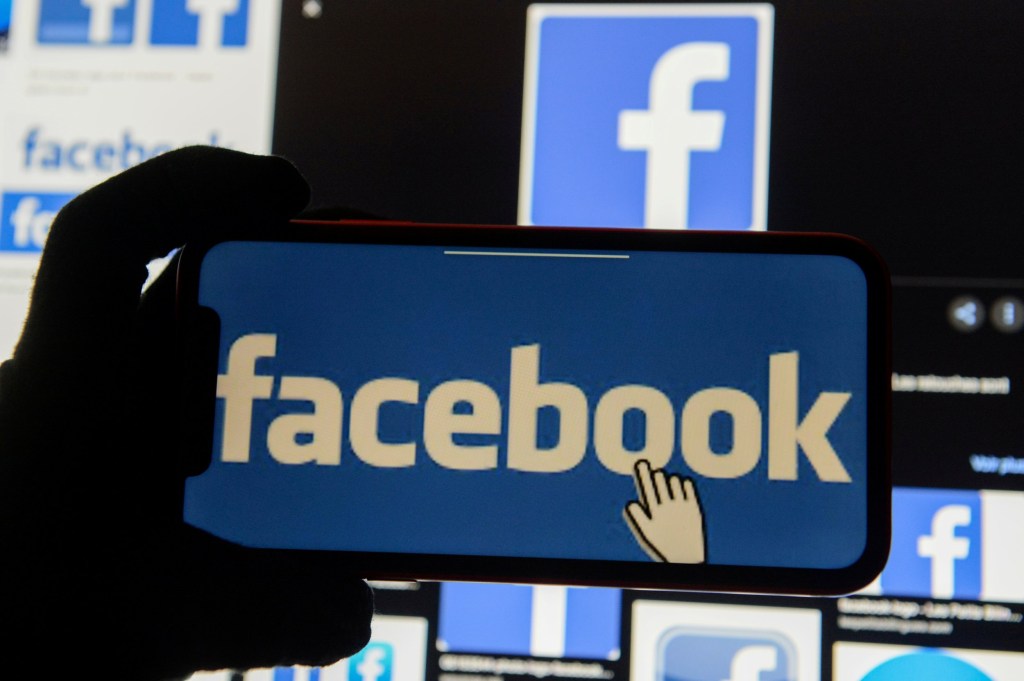 Lawmakers tried to make them acknowledge their companies’ roles in fuelling deadly violence at the US Capitol in January.

In a hearing by the US House Energy and Commerce Committee, representatives questioned Facebook CEO Mark Zuckerberg; Sundar Pichai, the CEO of Google, which owns YouTube; and Twitter chief Jack Dorsey over their content policies, use of consumers’ data and children’s media use.

There is increasing support among US politicians for legislation to rein in ‘Big Tech’ companies, who have enormous influence over what people read and watch online.

‘The time for self-regulation is over. It’s time we legislate to hold you accountable,’ said Democratic New Jersey representative Frank Pallone, the committee’s chairman.

The tone of Thursday’s hearing was set early on. Several representatives demanded yes-or-no answers and repeatedly cut the executives off during the tense hearing.

Republicans raised long-running but unevidenced concerns that the platforms are biased against conservative viewpoints.

Some politicians said the companies’ services poisoned the minds of children and incited the deadly violence at the Capitol, as well as contributing to recent mass shootings in Atlanta and Boulder, Colorado.

Google CEO Pichai said: ‘We always feel some sense of responsibility,’ while Zuckerberg insisted the issues can’t be boiled down, saying, ‘any system can make mistakes’ in moderating harmful material.

In the dramatic round of questioning, lawmakers criticised the CEOs for creating platforms that enabled the spread of damaging misinformation about last year’s U.S. presidential election, as well as the Covid-19 vaccine, all in an effort to increase profits.

But the three CEOs defended their companies’ efforts to weed out toxic content posted and circulated on their services. They also described their efforts to balance freedom of speech.

Such claims, Representative Mike Doyle told CEOS, helped spawn January’s violence at the Capitol. Doyle told CEOs that the riot ‘started and was nourished on your platforms.’

Support is building among US politicians to impose new curbs on legal protections for post on social media platforms. Both Republicans and Democrats—including President Joe Biden as a candidate—have called for some of the protections given by a 25-year-old telecommunications law that shields internet companies from liability for what users post to be stripped away.

The tech CEOs defended this legal shield, saying it has helped make the internet the forum of free expression that it is today.

Zuckerberg added that it wasn’t feasible to platforms like Facebook to identify everything posted to the site as it ‘has billions of posts per day.’

Zuckerberg did, however, urge the politicians to update the legal shield. He suggested that Congress could require internet platforms to prove the systems they use to identify illegal content are sound before they can benefit from the law.

But some experts criticised Zuckerberg’s comments. Cris Pikes, CEO and founder of British technology company, Image Analyzer, said it was ‘perfectly feasible’ to use AI technology check “billions of posts” before they are published on a platform like Facebook.

He said: ‘When Mark Zuckerberg says it is not ‘feasible’ to remove harmful posts, is he saying it is not technically feasible to moderate content posted by Facebook’s users? Or is he saying that it is not commercially viable for Facebook to put those technical measures in place to protect users?’

No evidence for anti-conservative bias

Researchers say there’s no evidence that the social media giants are biased against conservative news, posts or other material, or that they favor one side of political debate over another.

Democrats, meanwhile, are largely focused on hate speech and incitement that can spawn real-world violence.

An outside report issued this week found that Facebook has allowed groups—many tied to QAnon, boogaloo and militia movements—to praise violence seen during the 2020 election and in the weeks leading up to the deadly riots on the Capitol.

MORE : Jay-Z’s Tidal being bought by Jack Dorsey for $297million