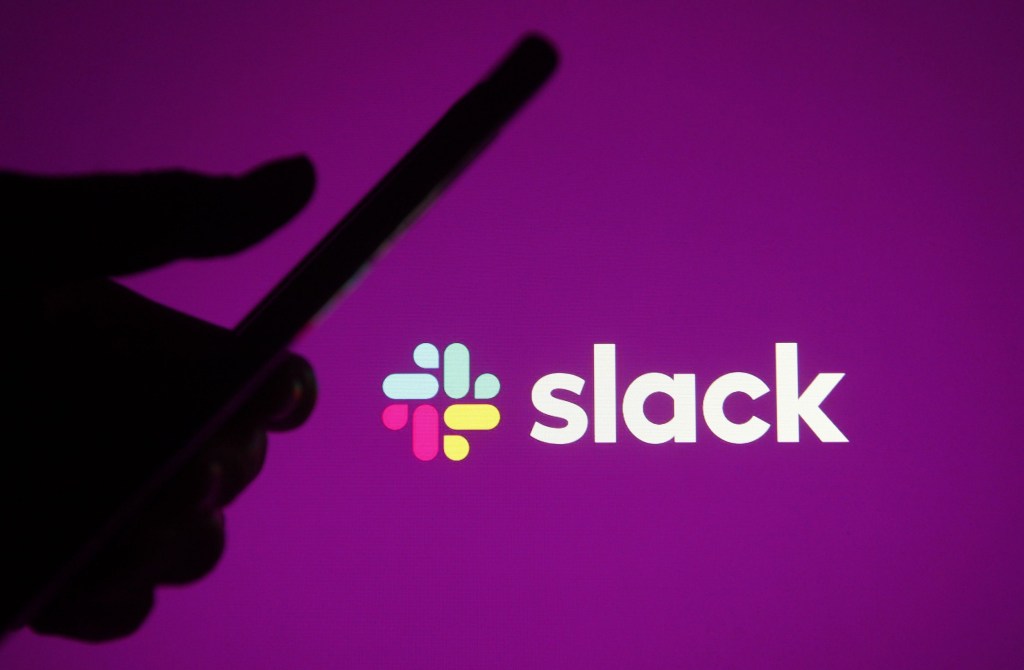 Slack has scrambled to fix a new feature that allowed users to send direct messages to anyone on the platform after social media users pointed out it could be used for harassment.

The feature, which is part of the company’s new ‘Slack Connect’ tool, enabled paid users to invite any other user into a chat with just their email address. But as US tech publication The Verge noted, the feature had no filtering or opt-out protections.

Twitter employee Menotti Minutillo noted that a user could send ‘nasty language’ to others repeatedly, as the invite messages came in the form of an email from a generic Slack address.

Slack responded to criticism by preventing users from sending a custom message with their chat invites.

Slack’s VP of communications and policy Jonathon Price told The Verge: ‘We are taking immediate steps to prevent this kind of abuse, beginning today with the removal of the ability to customise a message when a user invites someone to Slack Connect DMs.

‘We made a mistake in this initial roll-out that is inconsistent with our goals for the product and the typical experience of Slack Connect usage.’

Although the firm was quick to update the feature, tech publication Engadget criticised the company for failing to spot the loophole before Slack Connect went live.

Others have criticised the impact the new feature could have on employees’ work-life balance.

Tech writer and former media studies researcher Anne Helen Peterson told WIRED it offered yet another route for people to send work messages that can be hard to ignore. ‘Everyone can access you all the time now,’ she said.

MORE : Slack down as hundreds complain of connection issues on messaging site

MORE : Tech CEOs defend themselves in front of US authorities

PrevPreviousTech CEOs defend themselves in front of US authorities
Next
Thank Zuck it’s Friday #8 – Military spending, chip fire and paid search
Next