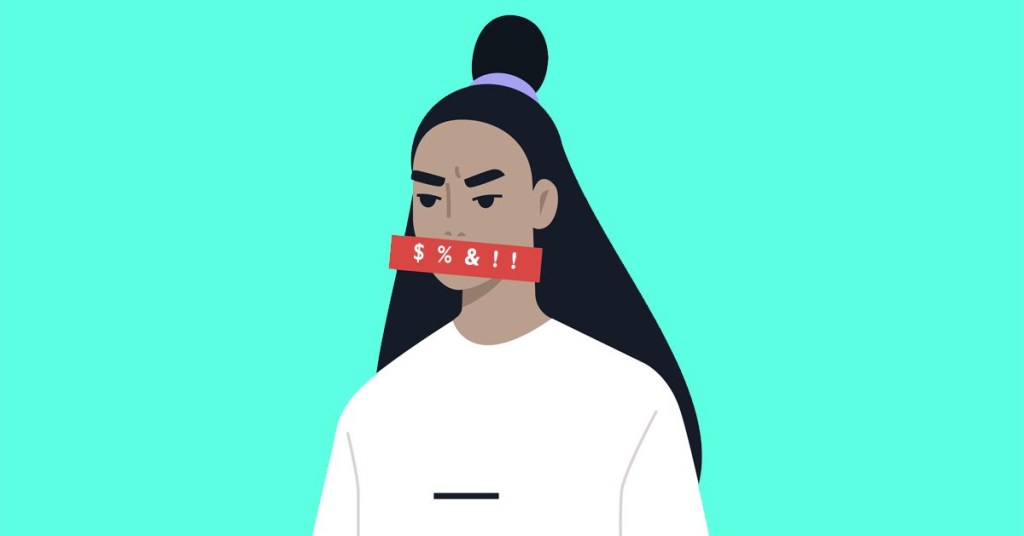 Letting fly with a few choice curse words during the course of the day may actually be a sign of intelligence and creativity.

That’s according to Timothy Jay, professor emeritus of psychology at the Massachusetts College of Liberal Arts.

Professor Jay has been studying the art of swearing for more than 40 years, long before Nicolas Cage came into the picture.

And he reckons using blue language is an indication of honesty and creativity. Those that do so are choosing powerful words to express their emotions and honing an area of the right brain known as the ‘creative brain’.

‘The benefits of swearing have just emerged in the last two decades, as a result of a lot of research on brain and emotion, along with much better technology to study brain anatomy,’ he told CNN.

Back in 2015, Professor Jay led a study that contradicted the idea that swearing was evidence of a poor vocabulary.

The work tested participant’s ability to generate words based on a given letter.

The results showed that those who formulated the most words, along with animal names, also used the most swear words.

A further study in 2017 showed that profanity is typically used by someone expressing their genuine feelings.

Jay also told The New York Times that people see swearers as being more honest because truth tellers get right to the point and do not think about what they are going to say. Liars, on the other hand, use more brain power to formulate their stories and are more meticulous about word usage.

Furthermore, he says that cursing has become an evolutionary way to avoid a physical response.

‘A dog or a cat will scratch you, bite you when they’re scared or angry,’ he told CNN. ‘Swearing allows us to express our emotions symbolically without doing it tooth and nail.

‘In other words, I can give somebody the finger or say f**k you across the street. I don’t have to get up into their face.’

A well-lobbed curse then becomes a remote form of aggression, Jay explained, and means one can quickly express feelings while hopefully avoiding repercussions.

‘The purpose of swearing is to vent my emotion, and there’s an advantage in that it allows me to cope,’ he said.

‘And then it communicates very readily to bystanders what my emotional state is. It has that advantage of emotional efficiency – it’s very quick and clear.’