Spotify price rise could push people ‘back to online piracy’ 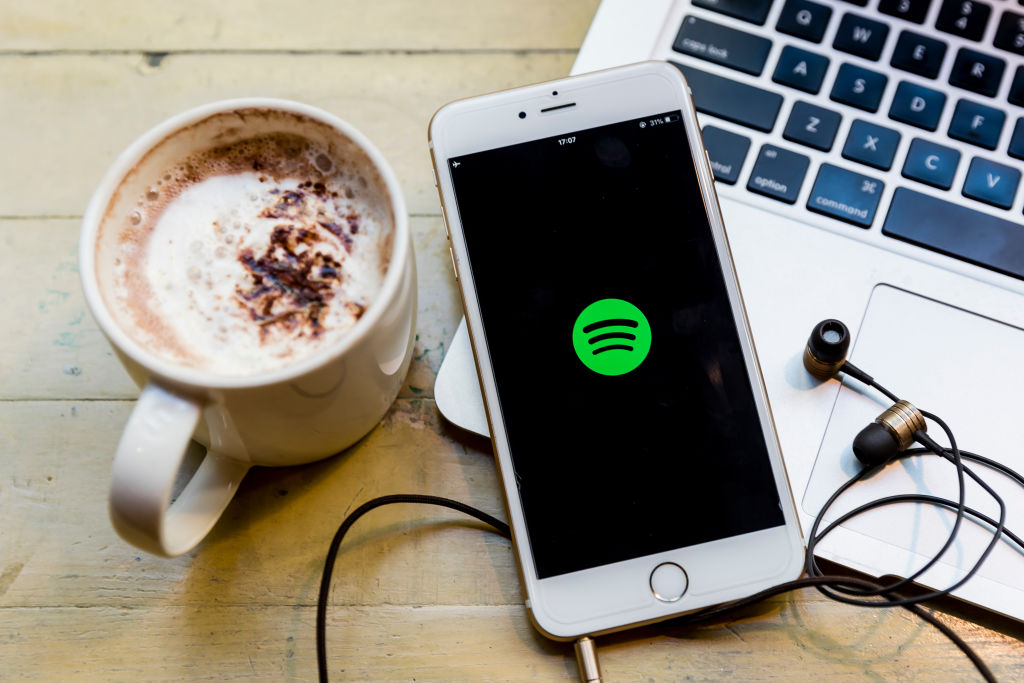 Raising the price of music streaming could risk driving people back towards illegal downloading, MPs were told earlier this week.

Senior executives from Spotify, Apple Music and Amazon Music were grilled by the Digital, Culture, Media and Sport Select Committee about the economics of streaming.

Most of the main players have resisted increasing prices beyond the £9.99 standard subscription and introduced alternative packages, such as family and duo combinations in a bid to lure more users, as well as a free ad-supported plan.

Horacio Gutierrez, head of global affairs and chief legal officer at Spotify, warned that it was important to make sure paid music streaming ‘doesn’t become unaffordable to consumers’ otherwise it risks ‘pushing them back to online piracy’.

‘Prices have gone up in some areas and have began to go up in some markets, particularly when you come to family plans and I think we would expect to do that,’ he told MPs.

‘Even if you look at Netflix, you will see in their history that price increases didn’t come about until many, many years after the streaming service was launched.

‘The balance we have to strike is one in which music doesn’t become unaffordable to consumers and pushing them back to online piracy scenarios.’

Representatives from the three companies were also quizzed on the impact of Google-owned YouTube, which has the ability to make more content available for free.

Pressed on the matter, Elena Segal, global senior director of music publishing at Apple, said it is ‘challenging to compete with free’.

‘It’s always been challenging whether it’s been legitimate or illegitimate,’ she said.

‘It’s challenging to compete on an unlevel playing field.

‘They (YouTube) don’t necessarily have licences for all of the music that they use and they don’t need to.

‘And even when they do have licences, the amount they pay, because of the way their business model works and the way the tariffs work is less.’

Elsewhere, Spotify was also asked about its podcast deal with the Duke and Duchess of Sussex.

Mr Gutierrez explained podcasts have a ‘completely different set of economics’ compared to the music side of the business, but said investing in podcasts benefited music consumption on the whole.

‘Like a lot of our services, there is a market for certain talent because they command a certain amount of consumption,’ he told MPs.

‘We don’t get to negotiate directly with artists the way we negotiate with podcasters or people who create podcasts so the structure of that market is very different.’

He added: ‘The product is valued based on how many users it can attract, how many streams it will attract, which in turn determines how many advertisers are willing to advertise on the podcast which determines the economic opportunity, there’s a market that’s emerging for talent in that regard.’

When asked by Steve Brine MP whether Harry and Meghan have saved the music industry, Mr Gutierrez responded: ‘That seems a bit premature.

‘They’re not the only act that we’ve signed, we’ve signed dozens of those and we’ll continue to do that.’

PrevPrevious10 apps parents should know about: these are used by child predators, say police
NextAustralia is first country to pass law making Facebook pay for newsNext