10 apps parents should know about: these are used by child predators, say police 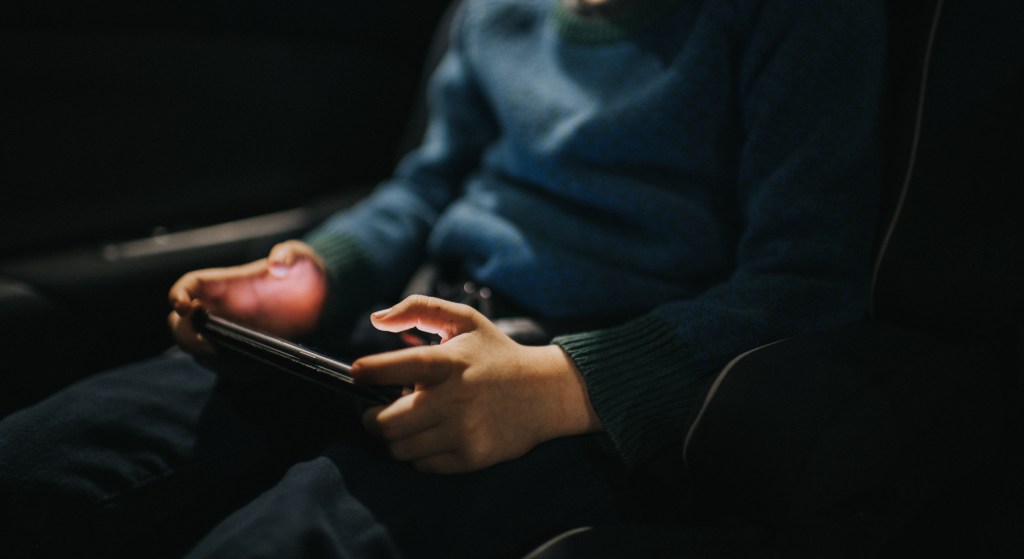 Parents should check their kids’ phones for 10 apps in particular that child predators use to target children online, according to police.

The warning was issued by North Yorkshire police after noticing the same apps featured in a number of recent investigations into online child abuse.

These apps and chat tools are often used extensively by kids, which make them targets for paedophiles trying to contact kids online.

And parents should absolutely check if their kids have got them installed on their smartphones.

North Yorkshire police’s Digital Forensics Unit has found the same apps, like Whisper and Kik, are being used increasingly, and communications found by police on the platforms have been key evidence in child abuse cases.

Which 10 apps do you need to look out for?

North Yorkshire Police recommended looking out for the following apps on your kids’ phones:

Calculator % Disguised as a calculator, the app is actually a secret photo vault.

Omegle A video chat website where users are matched randomly with strangers.

Yellow Similar to Tinder, the app is designed to allow teens to flirt with each other.

Ask.fm An app where users can anonymously ask questions and receive answers. The app has been featured in a number of cyber bullying cases.

Hot or Not Strangers rate a user’s ‘attractiveness’ with the aim of real-world meet ups.

Burn Book Anonymous rumours can be posted about people through audio messages, texts and photos.

Wishbone This app allows users to compare kids and rate them on a scale.

Kik Messaging. Kik is a messaging app that allows content normally filtered on a home computer.

Instagram Kids are creating fake accounts to hide content from their parents, according to police. Messages are also deleted once a user leaves a conversation.

A recent BBC investigation found popular video chat site Omegle was as a haven for predators and featured children explicitly touching themselves.

Fuelled by popular social media influencers on YouTube and TikTok, young users flocked to the platform to emulate their idols.

But the website has a distinct lack of moderation, and children as young as 8 or 9 can be exposed to adult strangers performing explicit sexual acts in a matter of minutes.

‘The key to real change on this issue lies in education,’ said Allams.

‘Teachers and parents need to work together and properly prepare young people for all aspects of digital citizenship.

‘Through meaningful dialogue about online spaces a normal part of home and school life, we can make children aware of the potential risks, and give them a support network of trusted adults they can turn to if they have a problem online.’

After criticisms that their apps were attracting child predators, some platforms introduced tightened privacy policies.

In January, TikTok changed its privacy policy for all registered accounts under the age of 16, making them private by default.

Previously, all newly created accounts were open by default, meaning that anyone could view a user’s videos.

With a private TikTok account, only an approved follower can view a user’s videos.

The changes in privacy policy over recent months is ahead of expected legislation from the Online Harms bill, which is anticipated to be brought before Parliament this year.

Based on the Online Harms white paper released in 2019, the bill will place greater regulations upon social media companies to act with a duty of care to their users.

Last year, the Internet Watch Foundation warned of the potential for increased grooming during the pandemic.

Millions of people self-isolating at home and schools being forced to shut led to an increased risk of children being groomed and coerced online.

Andy Burrows, NSPCC Head of Child Safety Online Policy, said that the changes to TikTok were a ‘bold package of measures’ and a ‘hugely welcome step that will reduce opportunities for groomers to contact children.’

‘It comes as abusers are taking advantage of the pandemic to target children spending more time online,’ Burrows added.

‘We urge other platforms to be similarly proactive rather than wait for regulation to come into effect.

‘The full benefits of these changes will be felt when age assurance measures are put in place in September when the Age Appropriate Design Code comes into force.’