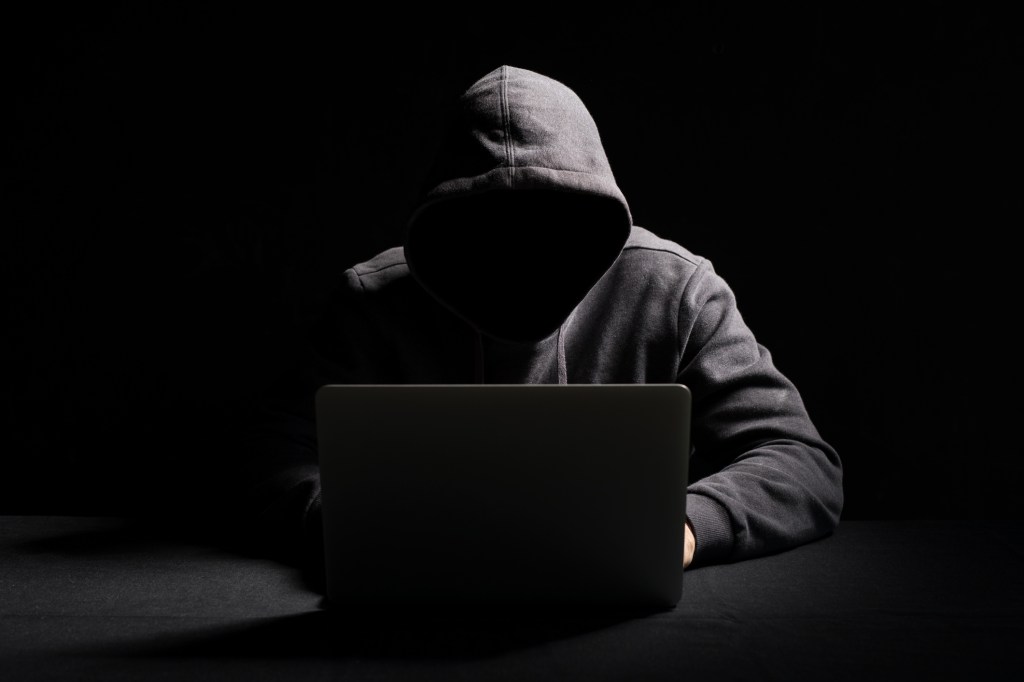 Anonymity on social media should be banned, according to Victims’ Commissioner for England and Wales Dame Vera Baird QC.

‘I think that getting rid of anonymity is fundamental to being able to enforce the law quite obviously,’ said Baird.

‘People sit at home with a funny name and say the most horrible thing, having quite a lot of pleasure because they can’t be found – that must be the point of it, mustn’t it, to do it without any comeback.

‘It’s very unpleasant indeed and it’s imperative they be brought to justice.’

Online anonymity has been used as a tactic by many to abuse others online without being punished or prosecuted.

The quantity of online abuse has been highlighted by high-profile celebrities like Manchester United forward Marcus Rashford, who has revealed the extent to which he receives regular online racist abuse.

Last week, the daughter of Captain Sir Tom Moore, Hannah Ingram-Moore, revealed the trolling that her father had received online before his death.

While these high-profile figures haven’t called for banning anonymity online, there has been pressure from victims’ rights groups to end the practice.

Dame Vera compared some cases of anonymous online abuse to stalking somebody in their real-world home.

But, she added, people should be allowed to use a pseudonymous name as long as they also gave identifying details to the social media giants, so that police could trace online abusers if they need.

She said: ‘Of course you need to be able to identify people who behave like this and the Government really has to get engaged with the platforms and make sure they do make it possible to identify.’

However, free speech and anti-censorship groups have been wary of introducing legislation to ban anonymity over fears it could be used to find and prosecute political dissidents in countries with autocratic political systems.

Social media giants have been resistant to introducing such requirements on users.

Dame Vera’s comments came after her Victims’ Rights report that called for treating victims as participants in the justice system, rather than their current position as bystanders.