See Mars at its brightest tonight as it reaches opposition 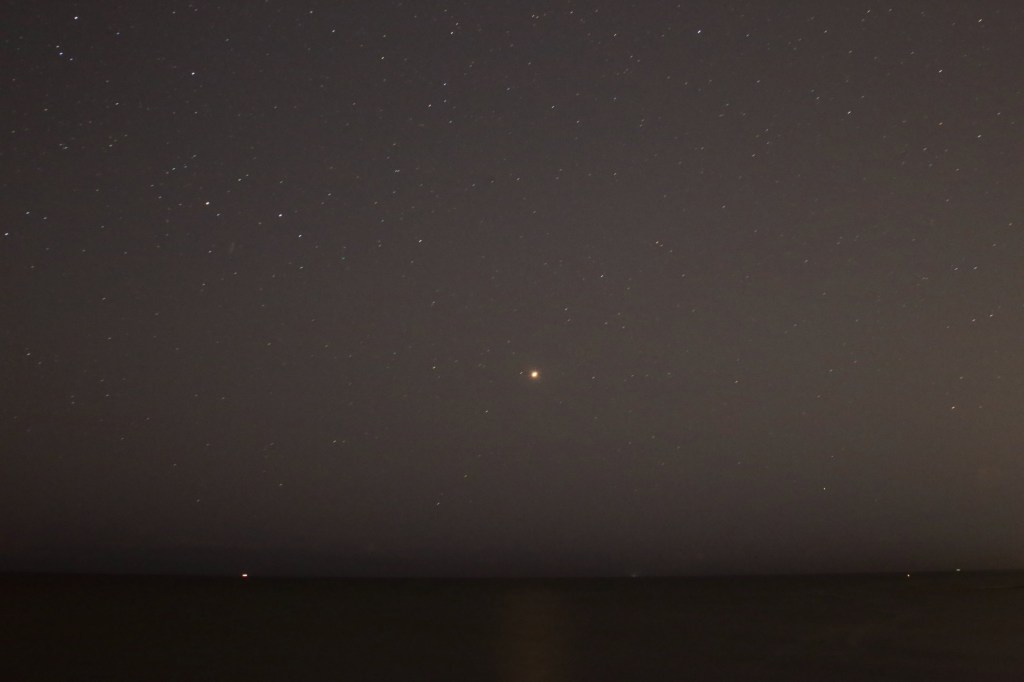 Skygazers may notice that Mars is looking bigger and brighter at the moment due to a process which only happens every two years or so.

The event, known as ‘opposition’ among astronomers, is when the Red Planet and the sun are on directly opposite sides of Earth.

Although people should see the bright orange planet already, it will be at its best around 1am on Wednesday (October 14) morning, according to the Royal Observatory Greenwich.

‘It’s a really good chance to view it – the last time this happened was 2018 but it was quite difficult for a lot of people to see because it was quite down in the horizon,’ Hannah Banyard, an astronomer at the Royal Observatory Greenwich, told the PA news agency.

‘For about a month or so now, it’s been quiet easy to see, as it’s getting close to opposition it’s rising earlier, so it rises from sunset and then you can see it and it gets up quite high into the sky, so it’s really easy to spot.’

Despite cloudy weather forecast for parts of the UK, Mars should be visible among any breaks and even through lighter cloud, Ms Banyard added.

‘You can see it as a bright orangey-red looking star just with your eyes, but I recommend using at least a four-inch telescope with 24-millimetre magnification and then you’ll be able to make out some features on the surface,’ she said.