Scientist who discovered Ebola in the 1970s warns of future pandemics 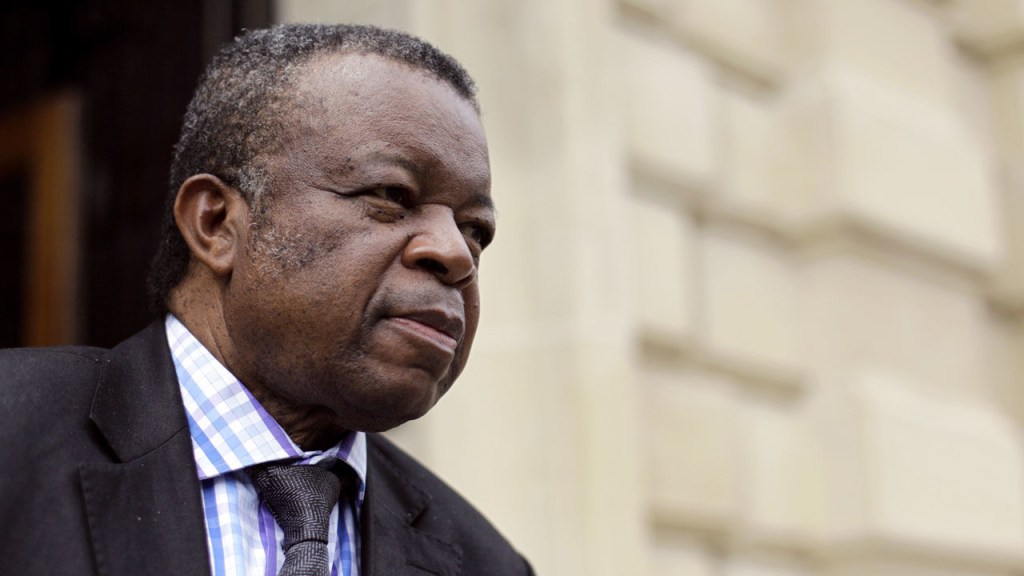 A scientists who was part of the first wave of experts to capture and recognise the Ebola virus in the 1970s is wary of future pandemics.

Professor Jean-Jacques Muyembe-Tamfum has warned that pandemics caused by diseases passing from animals to humans could become more common and more lethal.

As a young researcher in the 1970s Professor Myembe took blood samples from people in the Democratic Republic of Congo (DRC) being affected by a deadly disease. It killed 90% of patients and was later identified and given the name Ebola – after a river in the Congo.

It’s believed that Ebola, like the coronavirus, was initially spread to humans from an animal – possibly a fruit bat.

Prof Muyembe now runs the Institut National de Recherche Biomédicale (INRB) in Kinshasa, the capital of the DRC. He has issued a warning that more zoonotic illnesses – where pathogens jump between animals and humans – are on the horizon.

‘We are now in a world where new pathogens will come out,’ he told CNN. ‘And that’s what constitutes a threat for humanity.’

It’s believed that, in the case of Covid-19, the virus made the jump to humans from animals in a wet market in Wuhan last year.

When asked if future zoonotic pandemics could be more devastating, he said: ‘yes, yes I think so.’

Professor Muyembe explained that as humans interfere with more and more of the natural environment, we will be exposed to animals carrying diseases. Often these creatures, like bats and rats, survive and adapt to live alongside humans and eventually pass viruses on to us.

‘If you go in the forest… you will change the ecology, and insects and rats will leave this place and come to the villages… so this is the transmission of the virus, of the new pathogens,’ he said.