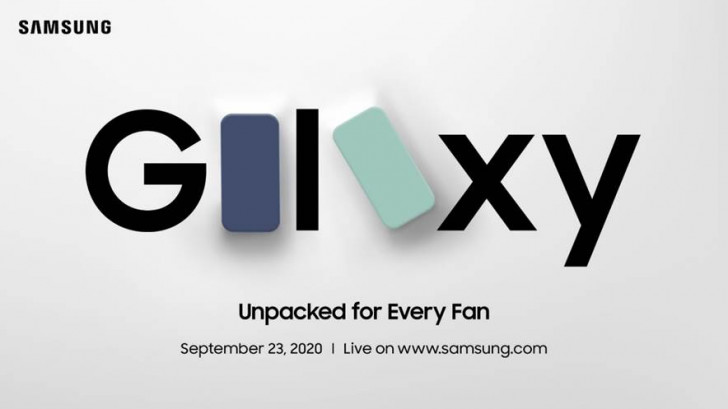 Samsung has announced it will be hosting another product event this week even though it just had one at the start of August.

Taking place tomorrow, September 23, the event is scheduled to begin at 3pm BST. Owing to the ongoing coronavirus, tomorrow’s Unpacked event will be a virtual affair that will be livestreamed to fans around the globe.

Samsung has branded the event as ‘Galaxy Unpacked for Every Fan’ – which many experts take to be an indicator of a new version of the Galaxy S20. According to online reports, this new version of the phone will be called the ‘Fan Edition’ and will be a minor revision of the S20 that launched back in February.

We will likely see a slightly improved camera and possibly some new colour options.

Whether or not Samsung has any other surprises in store remains to be seen, but the tech giant has no shortage of gadgets out at the moment for people to lust after.

Last month saw the arrival of the Galaxy Note 20 Ultra at £1,179 as well as the Galaxy Buds live earphones, the Galaxy Watch 3, the Tab S7 and S7+ tablets and the Galaxy Z Fold 2 folding phone. That’s a whole lotta Galaxy.

Samsung will be livestreaming tomorrow’s event on Samsung.com as well as on the company’s official YouTube channel.