Pompeii villagers would have died in just 15 minutes, study finds 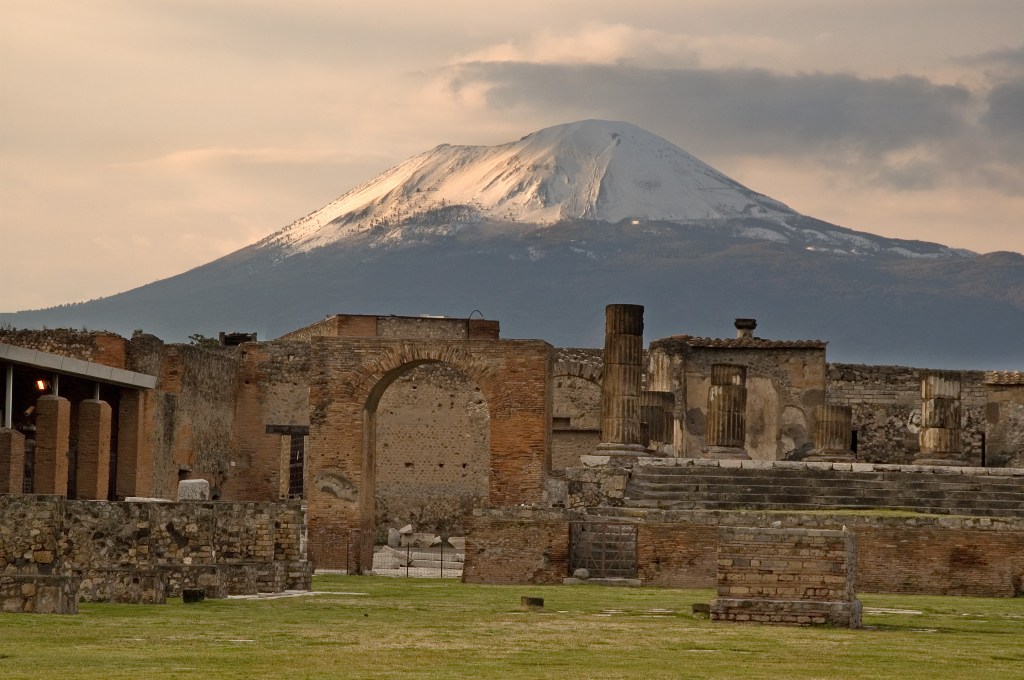 Unfortunate inhabitants of the village of Pompeii, the site of a giant volcano eruption in 79 AD, would have taken 15 minutes to die, according to a new study.

Most of the victims died from asphyxiation, due to the giant cloud of ultra-hot volcanic ash that the volcano spewed forth.

Researchers think that the majority of the village might have survived if the pyroclastic flows, lethal plumes of gas, had tapered off quickly – but new modelling indicated the flows would have lasted for upwards of 20 minutes, leading to most villagers dying in a matter of minutes.

The explosion of Pompeii is famous for its cataclysmic nature – before the explosion, the village was a popular industrial hive, with expensive private villas.

But after 79 AD, when Mount Vesuvius erupted with more than 100,000 times the energy of the bombs dropped on Hiroshima and Nagasaki, the town and surrounding areas were carpeted under a layer of volcanic mud, ash and rock.

It was the pyroclastic flows, though, that would have killed the most villagers – clouds of carbon dioxide that flowed down the side of the mountain accompanies by hot ash, reaching speeds of 450mph and temperatures of 1,800° F.

It would have taken the lethal gas just minutes to traverse the six mile distance between the top of the mountain and the village below.

In a joint effort, scientists at the University of Bari and the British Geological Survey of Edinburgh created a model to demonstrate the flows’ effects on villagers.

The study notes that ‘survival was impossible’ at the foot of the volcano, at Herculaneum, due to the strength and temperature of the flow.

But the study notes that Pompeii, a little further way, might have been survivable if the flows had been moving more slowly.

Writing in Scientific Reports, the authors calculated that the cloud would have engulfed the city for around 17 minutes, which would be sufficient to ‘make lethal the breathing of ash suspended in the current’.

‘We conclude that in distal areas where the mechanical and thermal effects of a pyroclastic density currents are diminished, flow duration is the key for survival,’ the authors wrote.

Many villagers would have likely perished in their beds or homes as they huddled for safety or were taken by surprise from the explosion.

‘Those 15 minutes inside that infernal cloud must have been interminable,’ Roberto Isaia, senior researcher of the Vesuvius Observatory, told The Guardian.

‘The inhabitants could not have imagined what was happening. The Pompeians lived with earthquakes, but not with eruptions, so they were taken by surprise and swept away by that incandescent cloud of ash.’

Pompeii was hidden for almost 1700 years, until it was rediscovered by Spanish military engineers in the middle of the 18th century. It has since become a popular tourist attraction.