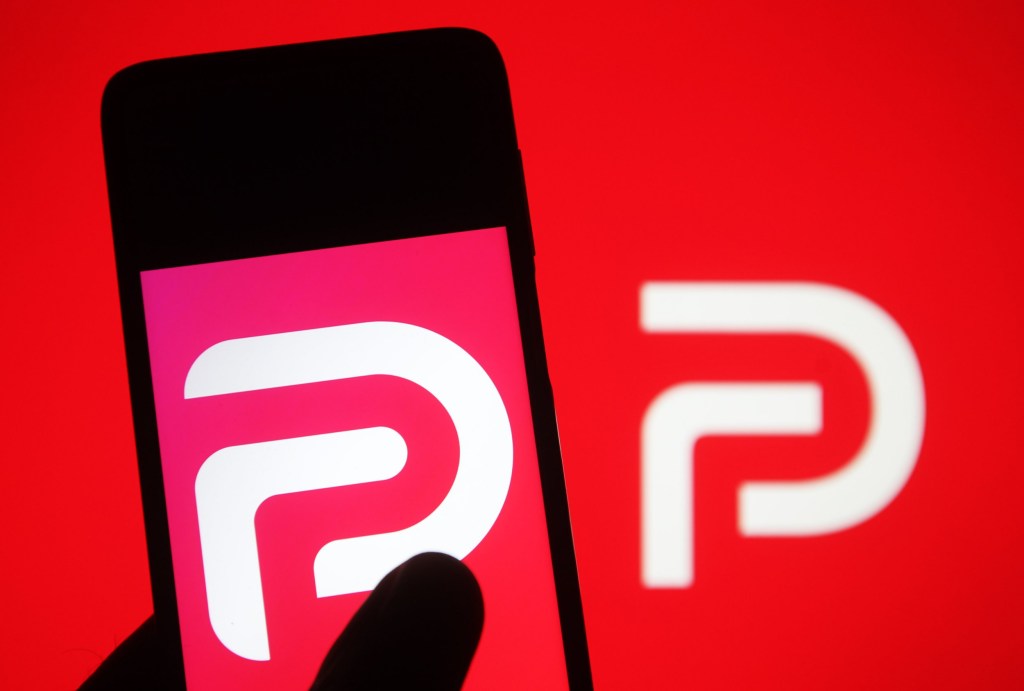 The Parler website has been pulled offline after both Google and Apple removed the app from their app stores.

There’s also the option to upload images and posts of up to 1,000 characters. Posts and messages on the platform are known as ‘parleys’, derived from customary lingo for 19th-century types that wanted to chat.

Over the weekend, the app was removed from both the Google Play Store for Android and Apple’s App Store for iOS for its lack of moderation. Apple gave the site 24 hours to provide a content moderation plan, after it emerged that the US Capitol riots were co-ordinated through Parler.

In a statement, Apple said: ‘We have suspended Parler from the App Store until they resolve these issues.’

Now the company’s website, which is hosted by Amazon Web Services (AWS) servers, has also been shut down.

Amazon took the decision to remove Parler after it found 98 posts on the site that encouraged violence. As a result, Amazon said it violates the rules and will need to find another hosting provider.

Parler, it seems, was unable to do so.

Parler calls itself the ‘world’s town square’ and has been around since 2018.

It holds itself up as a platform for free speech but has become a place for ultra-conservative users who fled Twitter amid claims of censorship and political bias.

Parler CEO John Matze complained on his site of being scapegoated.