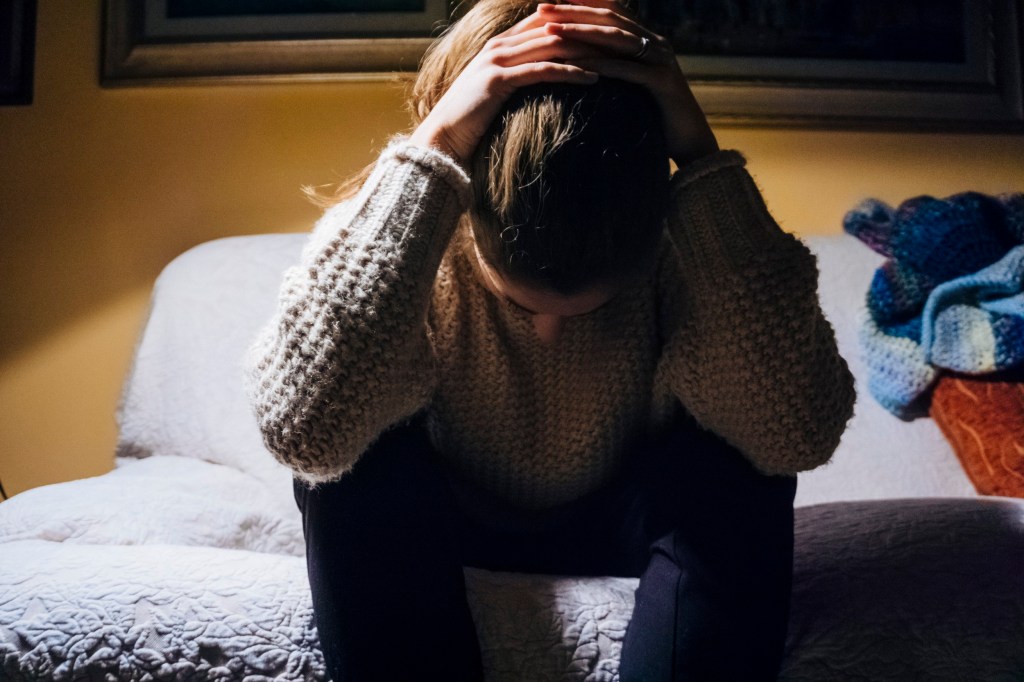 Immune systems could safeguard mental health as well as fight off diseases, according to a new study.

Our body’s natural defences, immune system cells which are known to protect us from harmful bacteria, could also defeat depression, scientists have found.

Gamma interferons, a type of immune cell found in our spinal fluid, could play a role in preventing depression, according to recent studies.

Around 20% of people over the age of 16 show symptoms of anxiety or depression in the UK.

Senior author Professor David Hafler, of Yale University in the US, said: ‘We were surprised that normal spinal fluid would be so interesting.

‘An inflammatory autoimmune response within the central nervous system similar to one linked to neurodegenerative diseases such as multiple sclerosis (MS) was also found in the spinal fluid of healthy people.’

Blocking gamma interferons and the T-cells they help produce to combat diseases can cause depression-like symptoms in mice, previous research has found.

Depression is also a common side effect in patients with autoimmune disorders such as multiple sclerosis (MS).

T-cells in the spinal fluid of healthy people resembled those found in people with MS.

In MS patients, however, they were unable to replicate and caused damaging inflammations, the researchers found.

This suggests there could be a link between healthy immune cells and resistance to depression, although more research is needed.

Professor Hafler added: ‘In essence, the immune system in the brains of all people is poised to make an inflammatory immune system response and may have another function than defending against pathogens.

‘These T cells serve another purpose and we speculate that they may help preserve our mental health.’

How the central nervous system’s immune system affects psychiatric disorders like depression, will be explored further by the researchers.

The NHS refers over a million people to mental health therapy every year.

Depression can cause different symptoms ranging from lasting feelings of unhappiness and hopelessness, to losing interest in normally enjoyable activities.

WHile there is no single cause for depression, treatments tend to involve a combination of self-help, talking therapies and medicines.

The findings were published in the journal Science Immunology.

PrevPreviousEgyptian necropolis found to contain 2,500-year-old sealed sarcophagi
NextHandy iOS feature lets you take a screenshot by tapping the back of your iPhoneNext