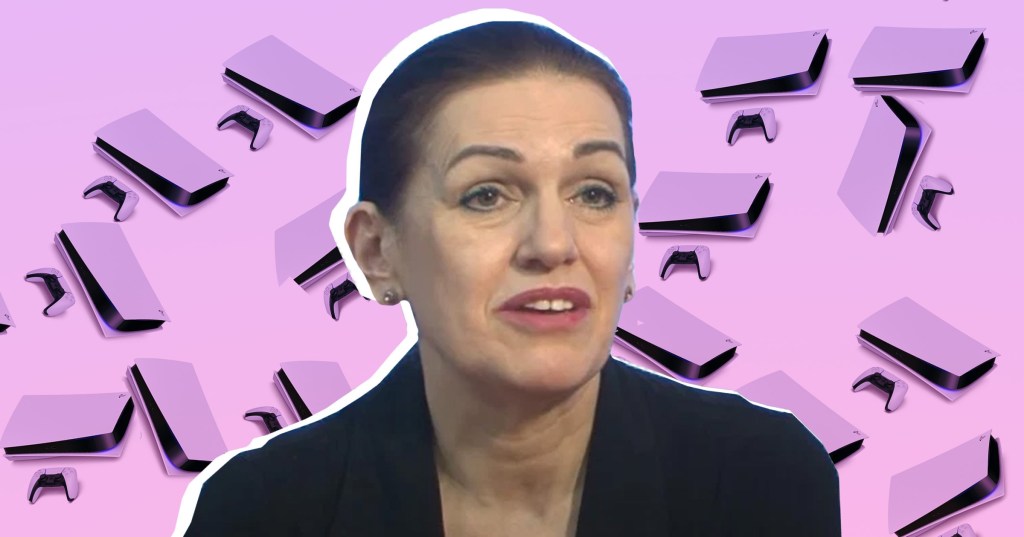 Helen Bevan managed to regain control of her account, but not before being inundated with messages about securing one of the new game consoles.

Helen, who has nearly 140,000 followers, even paid money to someone who could help retrieve the account.

However, this turned out to be a scammer as well.

It turned out she had not enabled two-factor authentication (2FA) on her account to protect it.

Now Helen, who is chief transformation officer of NHS Horizons, says she wants to use what happened to her to help other people protect their accounts.

Sony’s cutting-edge new game console has been snapped up due to high demand, spawning a range of different scams trying to exploit people desperate to get hold of one.

Ms Bevan later had to explain to all who messaged her, having paid for games consoles, that she was also a victim of the scam.

PrevPreviousIs this what the first human city on Mars will look like?
NextViagra could help heart attack survivors to live longerNext