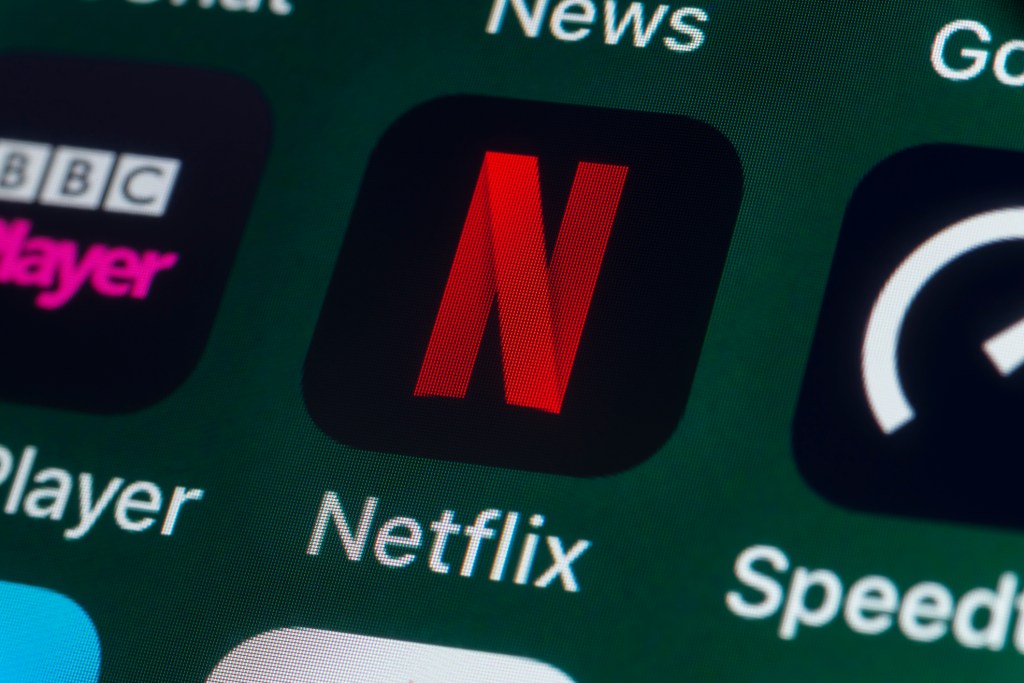 A price hike that Netflix announced last year comes into effect in the UK this week.

The basic subscription package – which gives you access to just one screen at standard definition – will remain at £5.99 per month.

The streaming service increased prices for new members back on December 10, whereas existing members are being notified now.

Affected members will be notified through email and will also receive a notification within the Netflix website/app a month ahead of their price increase,’ a Netflix spokesperson told Metro.co.uk.

‘Timing will be based on the specific member’s billing cycle.’

Netflix isn’t the only subscription service raising prices. Disney+ has previously announced that it will be putting up the subscription cost sometime in March 2021.

Netflix, which is still the number one streaming service worldwide, has plenty of new original content coming in 2021 to keep subscribers happy.

This includes new seasons of hits like Stranger Things, The Umbrella Academy, The Witcher, and The Crown.

It is also producing new originals based on properties like Resident Evil and The Chronicles of Narnia.