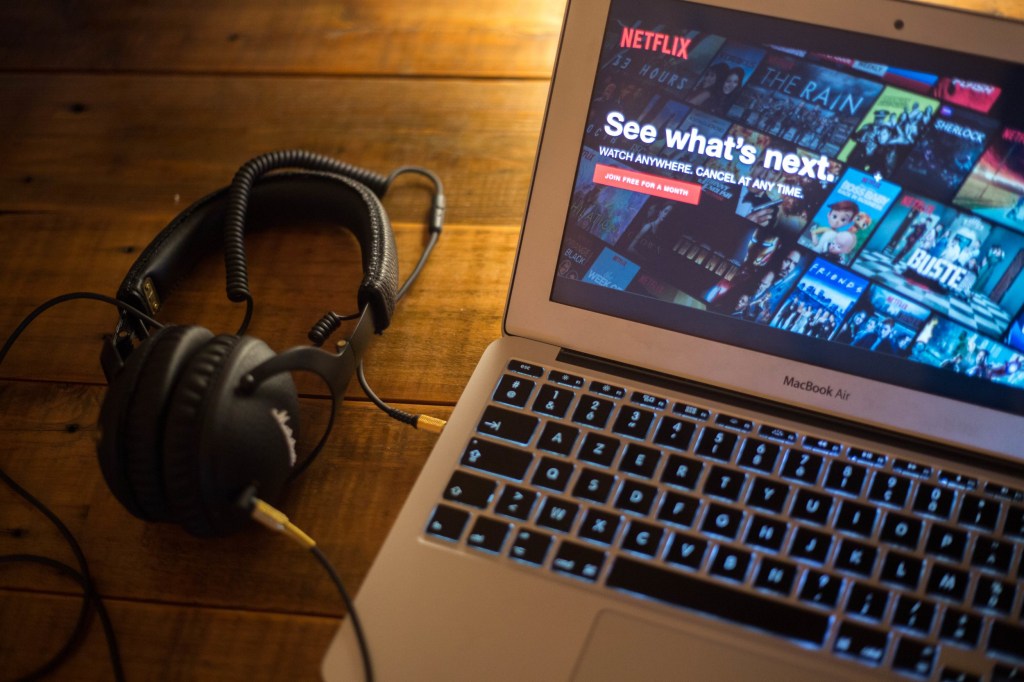 Netflix has stopped offering a free trial to viewers in the UK and US.

The streaming giant previously offered would-be viewers 30 days of access for free before requiring them to pay.

It meant that people could get a taste of the content Netflix has to offer without having to commit. And with over 192 million subscribers around the world, it looks like the tactic paid off.

‘Free trials are not available, but you can still sign up and take advantage of all Netflix has to offer,’ the company said.

‘There are no contracts, no cancellation fees, and no commitments. You have the freedom to change your plan or cancel online at any time if you decide Netflix isn’t for you.’

Although the free trial has been cancelled in the UK and US, it is still available in other countries – such as Austria and Croatia.

Part of the reason Netflix may have dropped the option is to stop people repeatedly just signing up for new accounts and taking advantage of the free 30-day window.

How much does Netflix cost?

As it currently stands, Netflix costs from £5.99 for a basic plan which allows you to watch on one screen at a time in Standard Definition.

Their standard plan costs £8.99 a month and allows you and someone else with access to your account the opportunity to tune in to two screens at the same time, and in High Definition to boot.

The premium plan is the most expensive and costs £11.99. This gives you the ability to stream on four screens at the same time in HD and Ultra HD.