Nasa moon discovery: What does finding water on the moon actually mean? 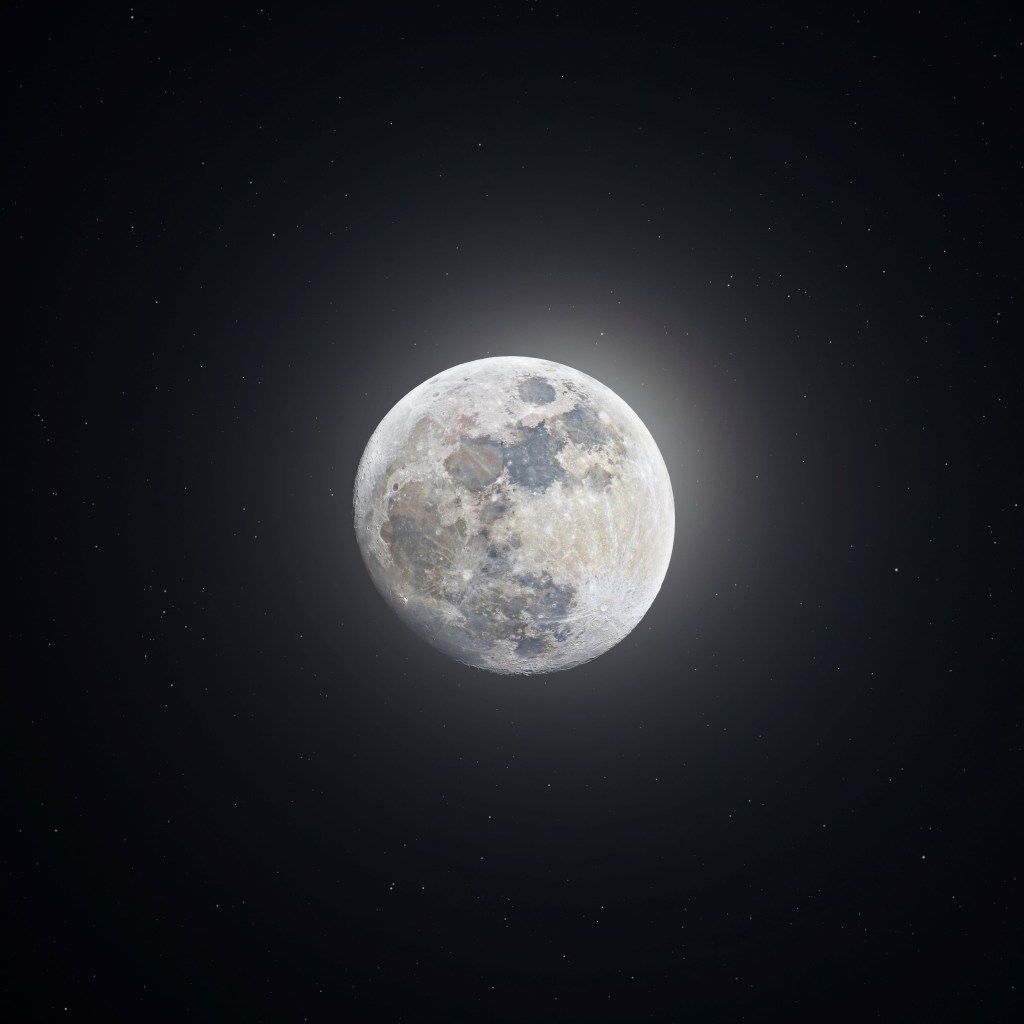 Water has been discovered on the sunlit surface of the Moon for the first time.

Researchers suggest that in some cases tiny patches of ice might exist in permanent shadows no bigger than a penny.

They explored phenomena on the moon called ‘cold traps’, which are shadowy regions of the surface that exist in a state of eternal darkness.

It is thought that many have gone without a single ray of sunlight for potentially billions of years.

But what are the implications of Nasa’s findings, and what do they mean for the future of lunar exploration?

So are there puddles of water on our celestial neighbour?

In a word, no. Water molecules have been discovered in the Moon’s southern hemisphere, at the Clavius Crater.

The crater and its surrounding region radius is one of the largest craters visible from Earth.

The molecules, which are thought to be trapped in glass-like beads, are so spread apart that they do not form, ice, or liquid water.

What does the discovery mean for the future of space travel?

Water is extremely critical for deep space exploration. It can be turned into oxygen for astronauts to breathe and drink, and could be a fuel supply.

But water is heavy, and is therefore expensive to launch from the surface of the Earth.

“Anytime we don’t need to pack water for our trip, we have an opportunity to take other useful items with us

“Being able to use water that is already at the moon would be a big help for us in exploring the Moon,” explained Jacob Bleacher, chief exploration scientist for Nasa’s human exploration and operations mission directorate.

However, it is not yet known whether the water detected on the sunlit surface of the is accessible for use as a resource.

But how did the scientists find the water?

Flying at altitudes of up to 45,000 feet, the modified Boeing 747SP jetliner with a 106-inch diameter telescope reaches above 99% of the water vapour in Earth’s atmosphere.

Using its Faint Object infraRed CAmera for the Sofia Telescope (Forcast), Sofia was able to pick up the specific wavelength unique to water molecules.

Is there enough water to keep the astronauts going, if they can get to it?

The data reveals water in concentrations of 100 to 412 parts per million – roughly equivalent to a 12-ounce bottle of water – trapped in a cubic metre of soil spread across the lunar surface.

The experts say it is an important discovery because now they know the water exists outside some of the dark craters that are really hard to get into and really hard to operate in.

If the water is in sunlight why doesn’t it evaporate?

But Casey Honniball, the lead author who published the results from her graduate thesis work at the University of Hawaii at Manoa in Honolulu, explained the water is protected by the beads it is trapped in.

She said: “We believe the water is being stored inside the micro meteorite impact glasses beads, and these would shelter the water from being lost to space or migrating to the lunar pole.

“And this would mean that without a lunar atmosphere the water could stay on the surface of the Moon.

The water is locked in the glass beads, so it is able to withstand the harsh conditions of the Moon.

Sofia’s follow-up flights will look for water in additional sunlit locations and during different lunar phases to learn more about how the water is produced, stored, and moved across the Moon.

The data will add to the work of future moon missions, such as Nasa’s Volatiles Investigating Polar Exploration Rover (Viper), to create the first water resource maps of the Moon for future human space exploration.

PrevPreviousBrits lose £2,500,000 to ‘cryptocurrency pyramid scheme’
NextPornbots are taking over Instagram – but how do they work?Next