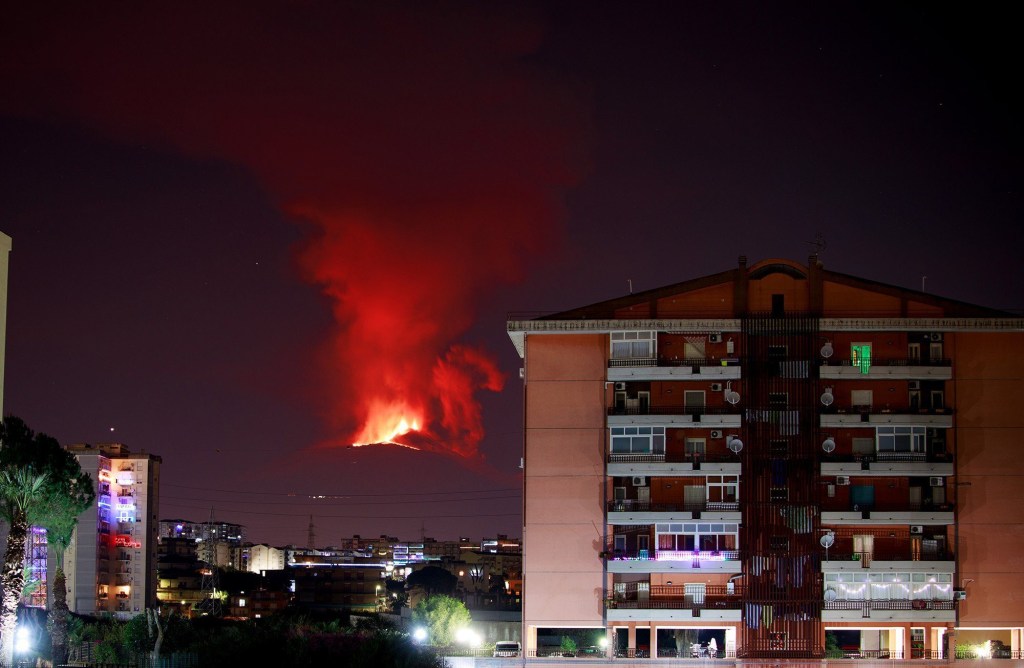 As reported by volcanologist Boris Behncke, who is studying Etna, the second eruption consisted of new lava fountaining ocurring at the Southeast Crater.

This new period of activity occurred in the early morning hours of December 22 and could be seen from the nearby village of Tremestieri Etneo.

The initial eruption occurred on December 13, an event that was preceded by a magnitude 2.7 earthquake.

PrevPreviousStunning pictures of the Great Conjunction as stargazers snap Jupiter and Saturn together
NextMicrosoft president: SolarWinds hack a ‘moment of reckoning’Next