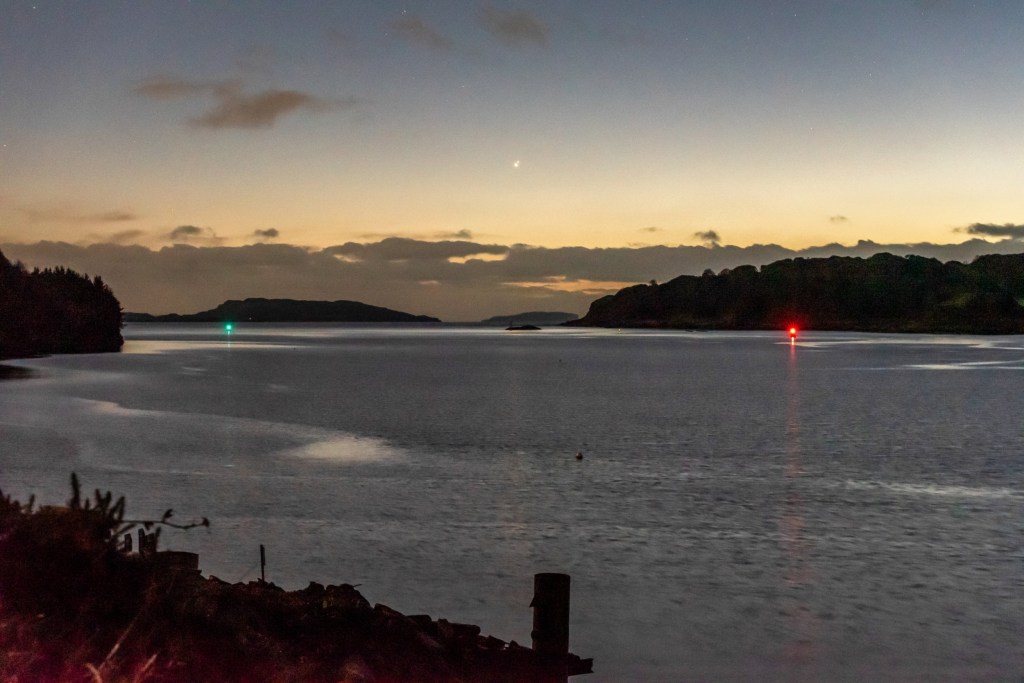 Last night, the two largest planets in our solar system appeared closer together than at any point in the last 400 years.

Known as the Great Conjunction, photographers were ready across the world to snap the incredibly rare event as it happened.

The planets have been growing closer since the summer and last night, December 21, they reached their closest point – just 0.1 degrees apart in the night sky.

The event came in a busy week for skywatchers, with the Ursid meteor shower — the last for this year — peaking on the same evening.

At its height, the shower produces around five shooting stars an hour, which will burn up as they pass through the atmosphere at around 36 miles per second.

But it was the ‘double planet’ also known as the Christmas Star that left many of us looking upwards in awe.

Although the orbits of Saturn and Jupiter bring them into alignment every 20 years, this is the closest they have been since 1623.

‘You can imagine the solar system to be a racetrack, with each of the planets as a runner in their own lane and the Earth toward the center of the stadium,’ Henry Throop, an astronomer in Nasa’s Planetary Science Division, explained.

‘From our vantage point, we’ll be able to see Jupiter on the inside lane, approaching Saturn all month and finally overtaking it on December 21.’