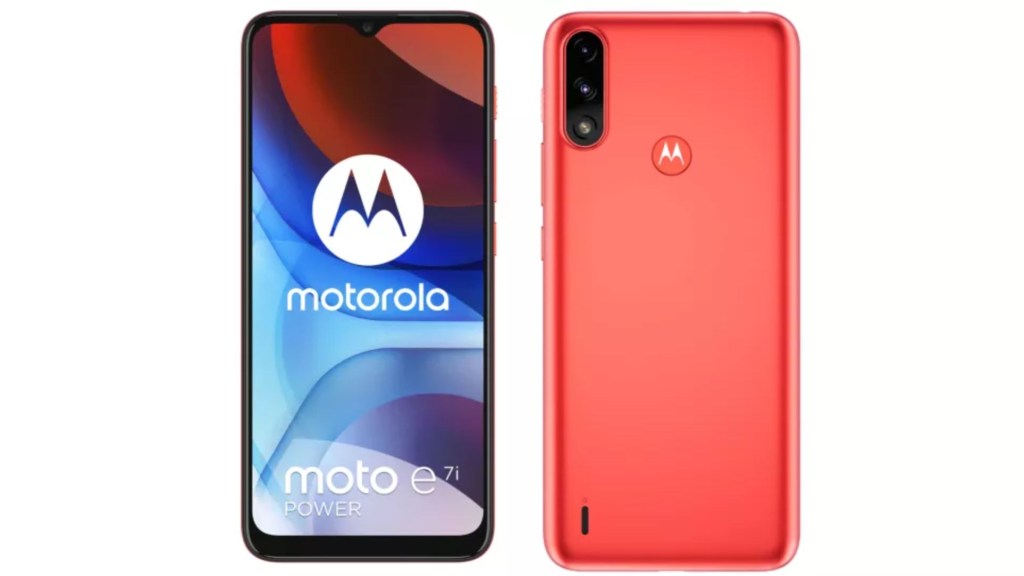 Anyone looking to upgrade their phone may need to pick their jaws up off the floor when they see the price for premium gadgets these days.

The excellent iPhone 12 Pro starts at £999 while Samsung’s recently-launched Galaxy S21 Ultra will set you back £1,149.

The company has just announced the new moto e7i power smartphone. And with a price point of just £79, it pretty much becomes the go-to option for anyone on a budget.

The phone doesn’t seem terrible, either. It’s got a 6.5-inch screen with a 20:9 aspect ratio and 1,600 x 720 pixel resolution. The processor is a low-end octa-core CPU and it’s got a mere 2GB of RAM and 32GB of storage. However, you can add to the last one with a microSD card if you want.

It’s also got a dual-lens camera around the back, consisting of a 13-megapixel main camera and a 2-megapixel macro one. The front-facing selfie camera is a 5-megapixel no-frills affair.

Lastly, the battery life seems to be the main feature of this phone as Motorola has equipped it with a 5,000mAh battery that – the company says – will see you through 14 hours of streamed video, up to 12 hours of web browsing, or up to 76 hours of streamed music.

The phone isn’t available yet, but Motorola says it will be launching in retailers like Argos, Amazon, Tesco and John Lewis in the next few weeks.