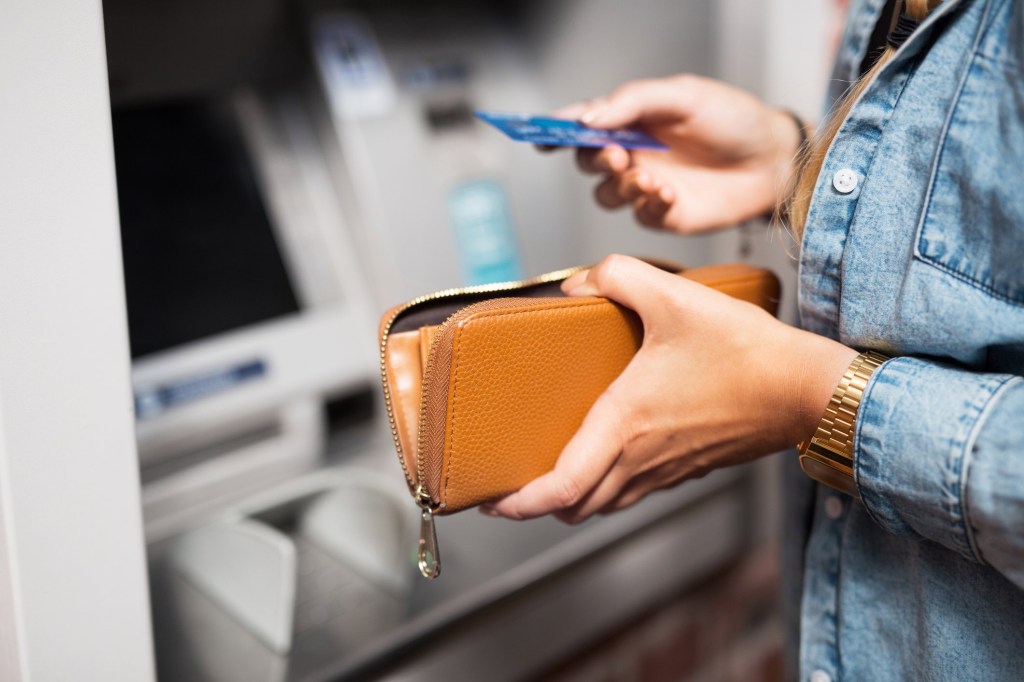 The age-old question – can money really make you happy?

The answer, at least according to some new research, seems to be no.

People in communities where there is little cash are as contented as those from rich societies.

It focuses them on other values – such as family and the beauty of nature, explain international scientists in a new study.

Lead author Dr Sara Minarro, of the Autonomous University of Barcelona, said: ‘In less monetised sites, we found people reported a greater proportion of time spent with family and contact with nature as being responsible for making them happy.

‘But with increasing monetisation, we found the social and economic factors commonly recognised in industrialised countries played a bigger role.

‘Overall, our findings suggest monetisation, especially in its early stages, may actually be detrimental to happiness.’

The study was based on 678 individuals in their mid-twenties to early fifties in the Solomon Islands and Bangladesh, two very low-income countries.

Overall, they reported remarkably high levels of happiness – particularly in communities with the lowest levels of monetisation.

These were comparable to those found in Scandinavian countries – which typically come top in such surveys.

What is more, where money was in greater use, such as in urban Bangladesh, happiness dropped.

‘This is important, because if we replicate these results elsewhere and can pinpoint the factors that contribute to subjective wellbeing, it may help us circumvent some of the environmental costs associated with achieving social well-being in the least developed nations.’

The investigators spent time in several small fishing communities. Participants were interviewed a number of times over a few months, with the help of local translators.

Conversations, in person and with unexpected phone calls, were designed to elicit information about what constituted happiness.

They also provided a sense of their passing moods, lifestyle, fishing activities, household income and level of integration.

Other research has found technology and access to information from other cultures may affect wellbeing by comparison. But this did not appear to be the case.

Co author Prof Chris Barrington-Leigh, also from McGill, said: ‘This work adds to a growing realisation important supports for happiness are not in principle related to economic output.

‘When people are comfortable, safe, and free to enjoy life within a strong community, they are happy – regardless of whether or not they are making any money.’

The study published in PLOS ONE backs previous research showing when societies gets richer, there is no overall increase in happiness.

In fact, rich Western countries are plagued with high levels of depression. The reason is partly due to money fuelling envy, say psychologists.

A study of more than 1,200 Americans found those who valued time above money were actually happier.

Another US study of 2,000 millionaires found they would have to at least double their wealth to be truly happy.