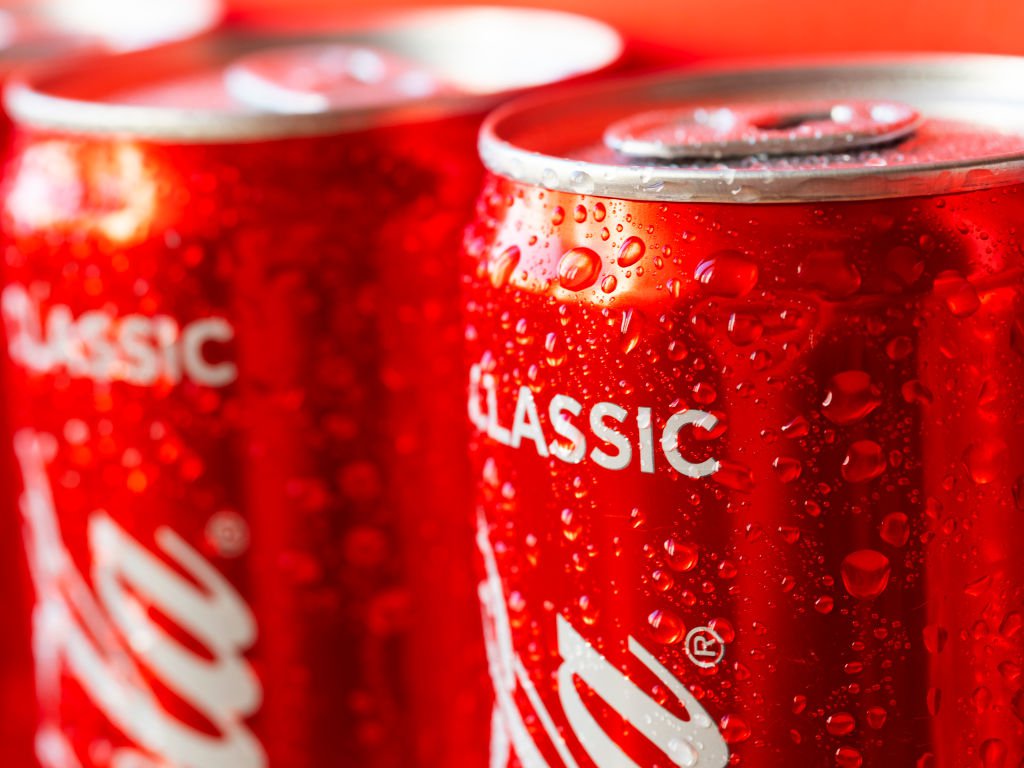 A mathematician has calculated that all the coronavirus particles on the planet, if condensed, would fit inside a single can of coke.

The work goes to show how much misery across the planet has been caused by something so comparatively tiny.

It comes from Bath University maths expert Kit Yates, who worked out there are two quintillion (two billion billion) Covid-19 particles in the world at any given time.

Mr Yates said he used the diameter of a SARS-CoV-2 particle (an average of about 100 nanometres) to then figure out the volume of the virus as a whole.

Even accounting for the projecting spike proteins and the fact spherical particles leave gaps when stacked, the total is still less than in a single 330ml can of cola.

‘It’s astonishing to think that all the trouble, the disruption, the hardship and the loss of life that has resulted over the last year could constitute just a few mouthfuls,’ he said.

One in four adults in England have received a first dose of coronavirus vaccine, Mr Johnson said on Wednesday, as he urged priority groups to take up the offer of a jab.

Mr Johnson particularly urged care home staff to come forward to receive their vaccine before the target date of February 15.

At a Downing Street press conference, he said: ‘With less than a week to go until the target date of Monday the 15th, there’s no doubt we’ve made great strides, with just over 13 million people now vaccinated in our United Kingdom, including one in four adults in England, over 90% of everyone over 75 and over 90% of eligible residents of care homes for the elderly.

‘But that still leaves nearly two million people, a population roughly twice the size of Birmingham, that we still hope to reach. Now is the moment to do it.’

Once the top four groups are vaccinated, the Government hopes that all over-50s and younger people with medical conditions will be vaccinated by the end of April.

PrevPreviousLevels of ozone-destroying CFC-11 have dropped rapidly, say scientists
NextTwitter confirms Donald Trump will stay banned even if he runs for president againNext