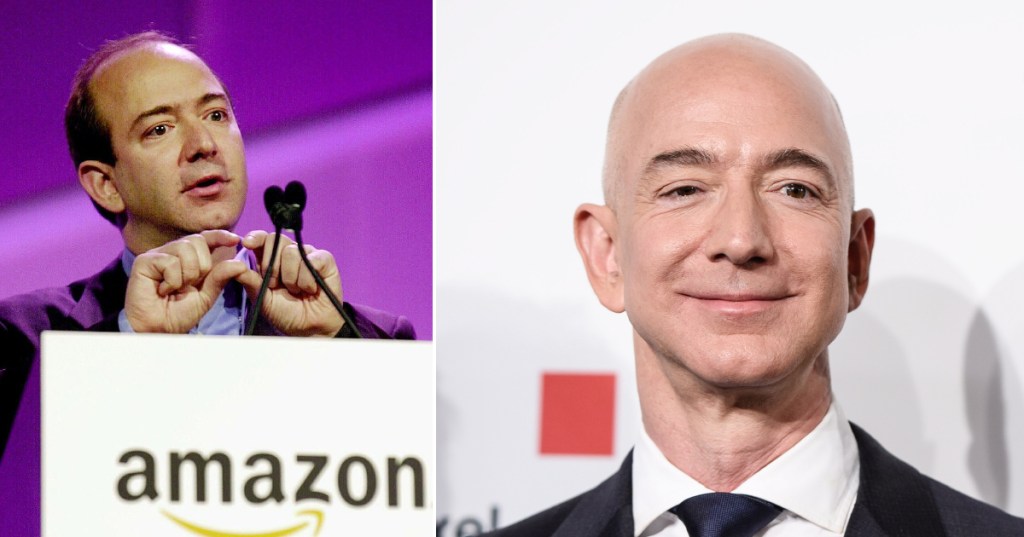 Jeff Bezos will step down as the CEO of Amazon later this year, the company has announced.

The multi-billionaire will renounce the role he has had since he founded the company more than 25 years ago and will become the executive chairman.

Mr Bezos will be replaced in autumn by Andy Jassy, who runs Amazon’s cloud business.

In a blog post to employees, Mr Bezos said ‘this isn’t about retiring’ and that the company will be in good hands with Mr Jassy, who has been at Amazon almost as long as himself.

He said he plans to focus his ‘energies on new products and early initiatives’ being developed at the tech giant.

Mr Bezos said this will give him more time for side projects, such as his space exploration company Blue Origin, the newspaper he owns, The Washington Post, along with his charities.

The entrepreneur founded Amazon as an online bookstore in 1995 and has transformed it into one of the world’s most successful companies.

It spearheaded fast and free shipping that won over millions of online shoppers globally – selling just about anything.

Under Mr Bezos, Amazon launched the first e-reader and its Echo listening device made voice assistants a more common sight in many living rooms.

However, he has become an increasingly controversial figure over the past few years, with the company coming under fire for its treatment of workers.

Issues were exacerbated by the pandemic, with many protesting over what they claim was a lack of Covid-safe measures in place in warehouses.

In October, former employees marched to the CEO’s mansion demanding a $2 pay rise from Mr Bezos, who was then the world’s richest man.