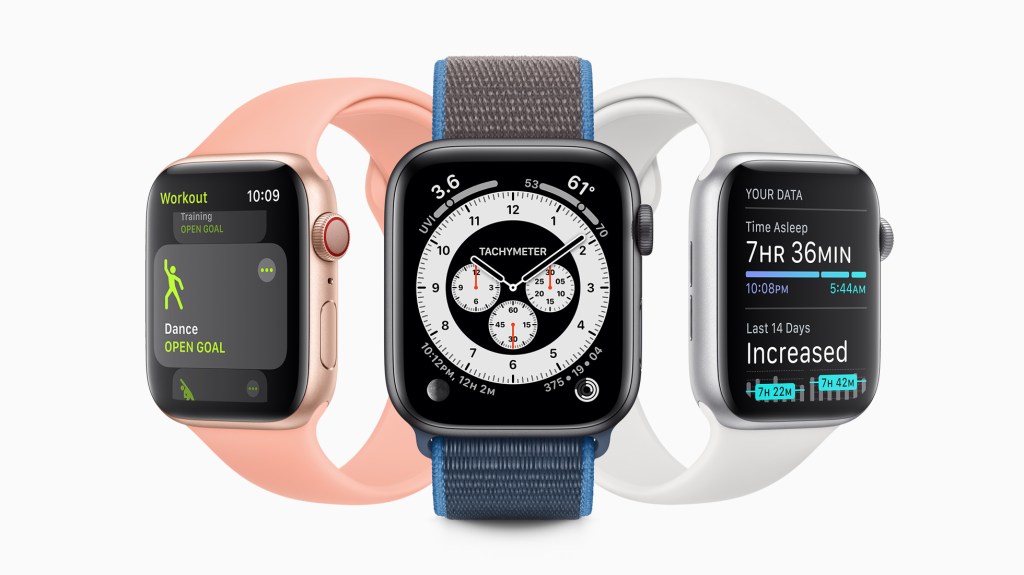 A new feature is coming to the iPhone which will allow people wearing a mask to quickly unlock their phone with facial recognition by using their Apple Watch instead.

Rather than remove a mask to use Apple’s Face ID security feature, the new tool will use Face ID as normal while also sending a notification to a user’s Apple Watch confirming the unlock and giving them the option to lock the device again.

The new feature is part of a beta update to iOS 14 – iOS 14.5 – which was made available to developers on Monday evening, ahead of being rolled out to consumers at a later date.

Since 2017 and the introduction of the iPhone 10, Apple has used Face ID facial recognition technology as a secure way to unlock the iPhone.

Apple said that users will be able to opt-in to the Apple Watch unlock from the Settings app on their iPhone, and the tech giant said the feature would only work if the user was wearing their Apple Watch, it was unlocked, and the two devices were in close proximity.

The feature will only be available as a way to unlock an iPhone and not for other actions such as Apple Pay transactions or password autofill – iPhone users will need to enter their phone passcode to confirm such actions.

Elsewhere in the update, an enhanced weather forecasting tool previously only available in the US is coming to the UK.

The Weather app will now include minute-by-minute forecasts of rain or snow for the next hour, allowing users to more accurately plan around the upcoming conditions.

The update will also see the introduction of App Tracking Transparency, the firm’s latest privacy tool which will require apps to get a user’s permission before tracking them and their data, with users able to edit preferences on which apps they allow to carry out the practice.

The feature will impact platforms such as Facebook, and has sparked a public row between the two tech giants.