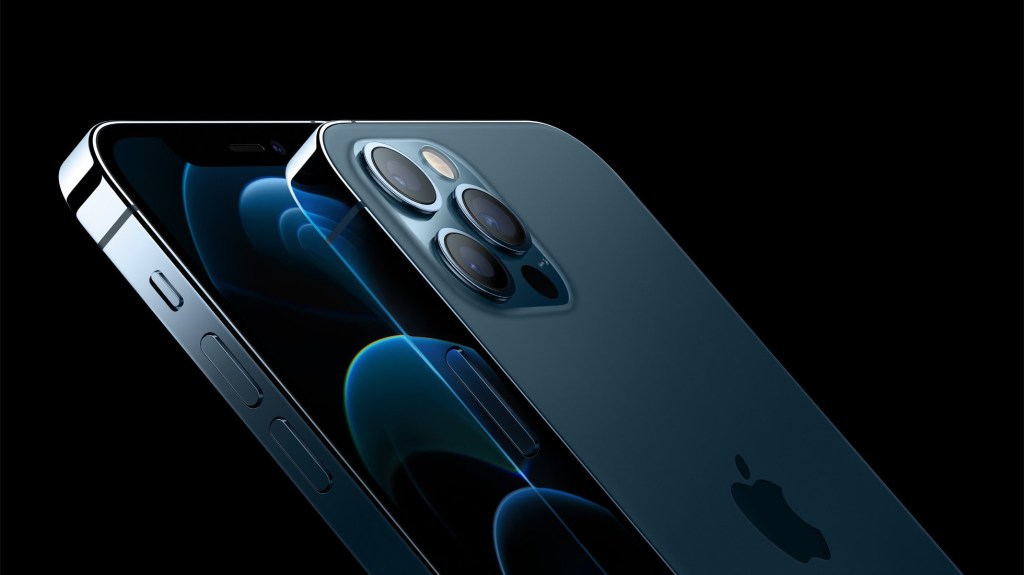 The iPhone 12 was notable for being the first iPhone to support 5G, but the latest and greatest from Apple still falls short when compared to Android rivals.

Samsung topped the list and, according to the report, 5G download speeds for Apple users are roughly 18% slower than its South Korean rival.

‘But for 4G Download Speed, our OnePlus and Google users experience speeds over twice as fast as Apple users,’ reported the authors of the study, which was conducted in the US.’

Although iPhones lose out to Android phones in 5G speeds, Apple has made the biggest increase in 5G download speed over 4G.

It may be the case that Android phones outperform the iPhone 12 when it comes to 5G, it appears the iPhone’s reputation has never been stronger.

A separate survey (also carried out in the US) of 5,000 adults by SellCell found iPhone loyalty is at an all-time high.

The survey was conducted in early March and revealed that iPhone loyalty (classed as a willingness to buy the same brand again) is at an all-time-high of 91.9%.

The figures were even worse for other brands. The Google Pixel retained a loyalty of 65.2% while LG managed 37.4% and Motorola scored a mere 29%.

Part of the reason for loyalty to Apple seems to have been generated from the company’s recent push into privacy. According to the survey, a third of converts to Apple cited better privacy as the reason to switch.

Crucially, the survey was conducted in the United States – effectively Apple’s home territory. It would likely return different results if carried out in Europe or other territories where Android phones have a much stronger foothold.

PrevPreviousSperm whales taught each other how to avoid hunters
NextFirst European astronaut to fly on SpaceX rocket, to launch April 22Next